This weekend, over 70,000 players joined the open beta launch of Grinding Gear Game’s free-to-play RPGMMO Path of Exile that their servers crashed repeatedly under the load.

Fortunately, this is the kind of problem you want to have as a game studio — especially now that the servers have been stablized, according to Grinding Gear.

The action RPG set in a post-apocalyptic dark fantasy world has received many positive reviews from players and critics, with some even suggesting it’s too good to be free.

The game’s gritty art style is one of the reasons for the accolades, as you can see in these screenshots: 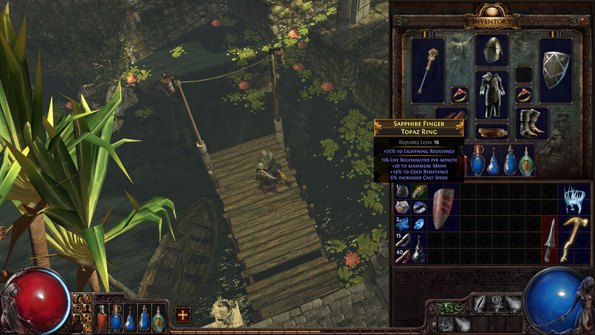 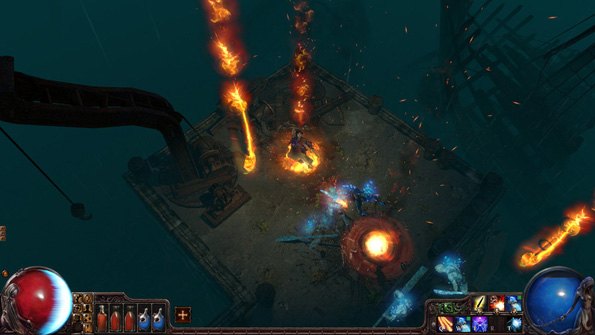 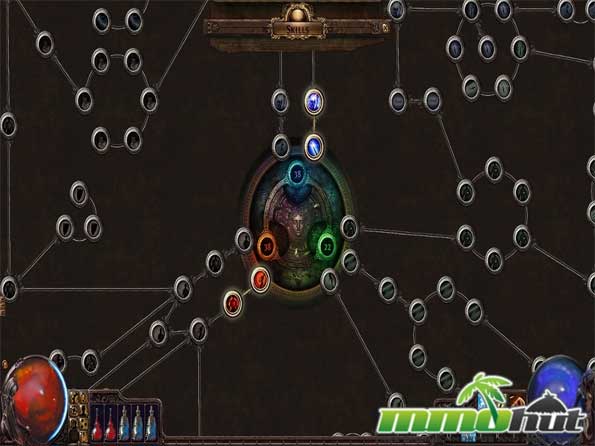