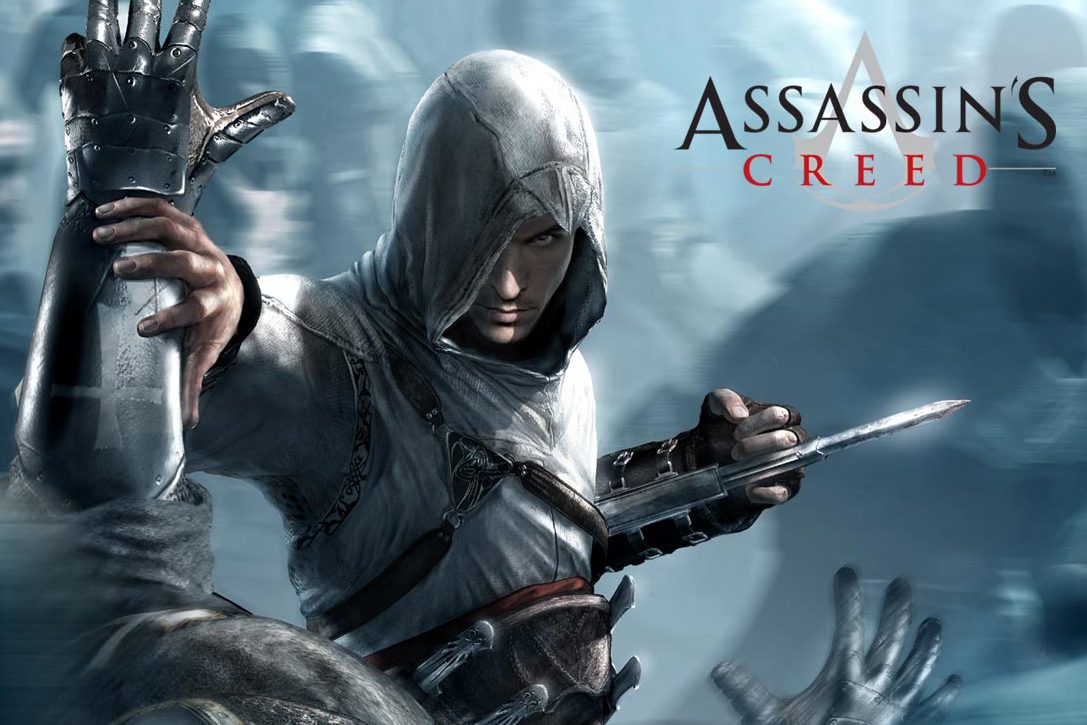 Break out your cloaks! Assassin’s Creed is on its way back to store shelves. The latest edition in the prolific stealth action series will be released on October 30th, 2012. Ubisoft has already released four Assassin’s Creed titles on Xbox, PS3, and PC, plus a number of titles on everything from the Nintendo DS, to iOS, to facebook. But this newest title promises to bring some changes to the franchise. Read on for the details.

As reported by Kotaku, the news came earlier today during a conference call that Ubisoft CEO Yves Guillemot held with investors. While details of Assassin’s Creed 3 are very scarce, and by scarce, I mean practially nonexistent, one precious nugget nformation did emerge. The game will feature a new protagonist. And that’s about it. The new hero’s identity, and the game’s setting and time period are still unknown at this time. But that didn’t stop Guillemot from bragging that Assasin’s Creed 3 will be the most successful launch in the history of Ubisoft. Sure, if you’re just talking sales. But in terms of critical acclaim, and lasting cultural impact, no future release from Ubisoft will ever touch The Dukes of Hazzard: Return of the General Lee. 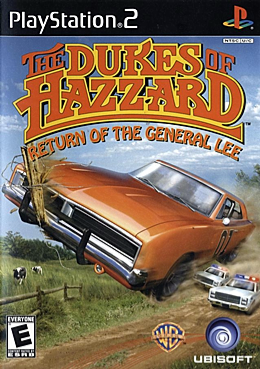