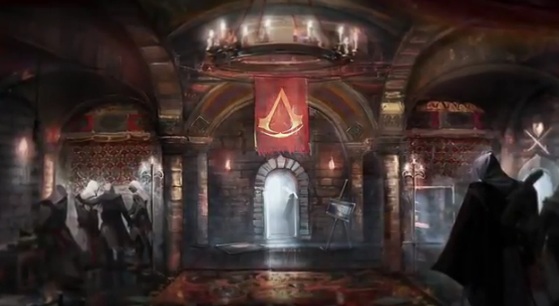 It seems these days that if you are releasing a triple AAA title, your release isn’t complete unless you also have a smaller iPhone/iPad/android game in the same series available to download. Assassin’s Creed: Revelations has only just been released, and hot on its heels comes the launch of Assassin’s Creed: Recollection. Recollection is a real-time board game which provides players with the opportunity to discover and collect a variety of artwork created for the larger Assassins’ Creed games.

According to the game’s official website, the key features of the new iPad app include:

The launch trailer shows off some of this impressive artwork, and also provides an idea of how the game will play on the device. Check it out below.