OK, so it was more than a trailer.  A day after teasing some new footage on their instagram account, Bungie has released a seven minute Destiny gameplay video that offers the most detailed look at the game’s combat yet.  The video also hints at what the developer has planned for E3.  So read on to see it all for yourself.

The video went up earlier today in a blog post over at the official Bungie website.  Entitled “The Devil’s Lair,” the video followers a fire team of three Guardians as they attempt to wipe out the enemy forces encamped throughout the eponymous stronghold.  Check it out below.

So… that was cool, I guess.  It was nice to see the game in action again, and to notice all the little details which have been added since last year’s convention season.  The third weapon slot can be seen, meant to contain guns that cause “unrealistically large amounts of damage over a very small window of time.”  Special abilities, known as “supers,” with cool down timers are also on display.  But I gotta ask… again with the cosmodrome?  We’ve been seeing this same environment for almost a year now.  There really aren’t any other levels that Bungie is willing to show off?  Many of the supers in the video are repeats as well, with Nova Bomb and Golden Gun being used heavily.  And the whole thing turned out to be a commercial for their E3 plans.  So… I’m feeling a bit underwhelmed, to be honest.  We’re less than five months away from Destiny’s release, and we still know relatively little more about the game than we did a year ago at this time.  I’m all for not wanting to spoil the fans, but I think it’s time Bungie eased up on the secrecy a little.  Hopefully, at E3 this year, they’ll do just that.

Bungie Destiny enough with the cosmodrome 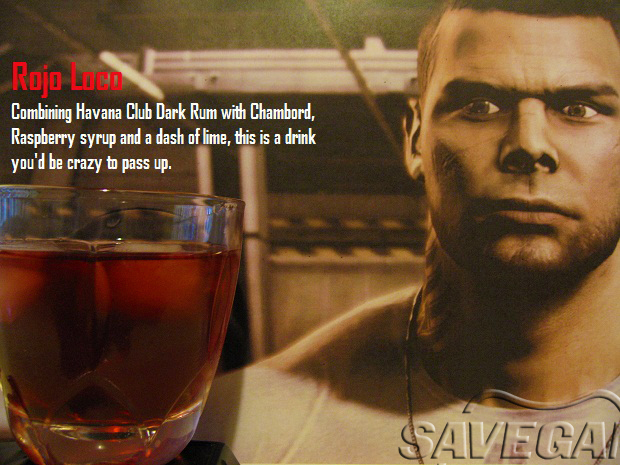