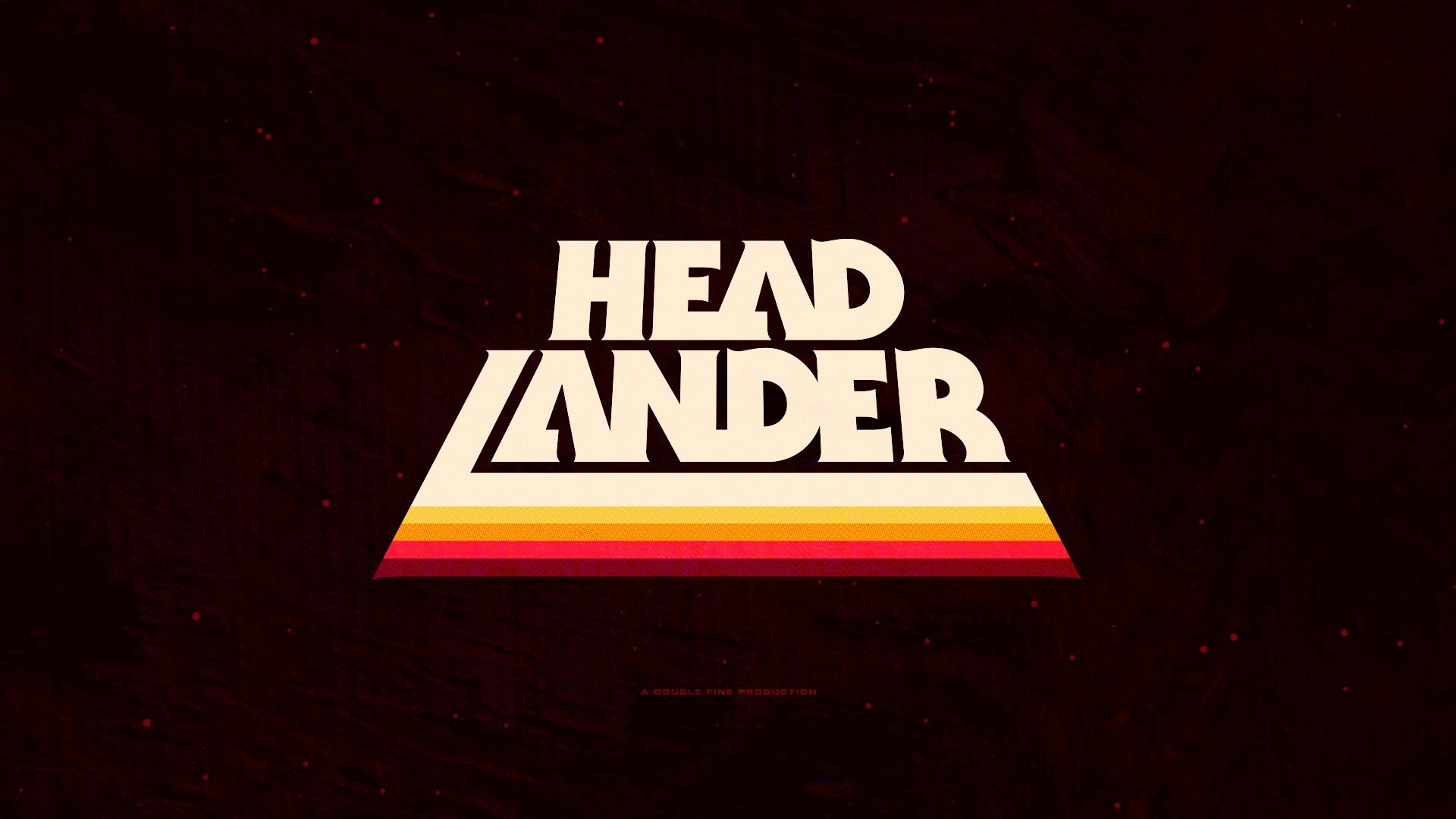 It’s Atari nostalgia to the MAX with Headlander – read Shaun’s news report on the game below!

Double Fine Productions have announced their next game Headlander, which will be published in association with Adult Swim Games. It’s a retro 80-themed Sci-Fi side-scrolling romp, filled to the brim with neon, robots, and lasers. The announce trailer doesn’t give away much in the way of story, but does show off the game’s core mechanic- the ability to detach your head from your current body and attach it to another.

Anyone anyone else getting visions of Nixon in Futurama? 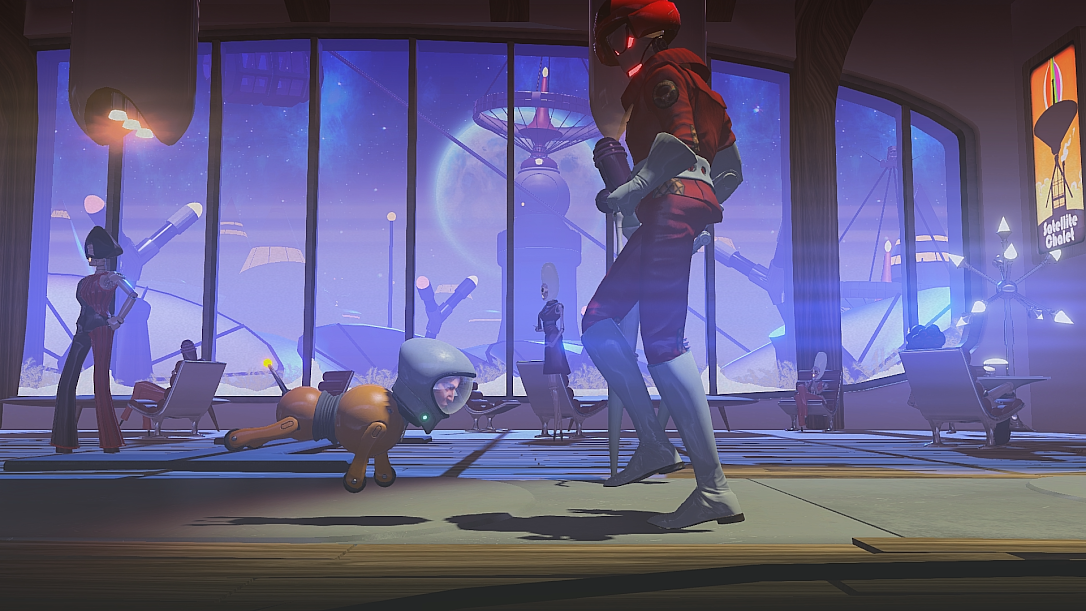 There are numerous body types you can attach to. Want lasers built into the arms for shooty fun-ness? Fine. Want a body with wheels so you can roll around? Double Fine. Want to be a dog for uh… well I’m sure it’s useful for something and we’ll find out what that something is eventually but TRIPLE fine.

The combat has a mix of cover-based shooting while also making use of deflections, so you can take out those bad guys in hard to reach places. And also that whole floaty detachable head thing – the ability to abandon your current body mid-battle and take over another an enemy’s for a better strategic position opens up a lot of possibilities. 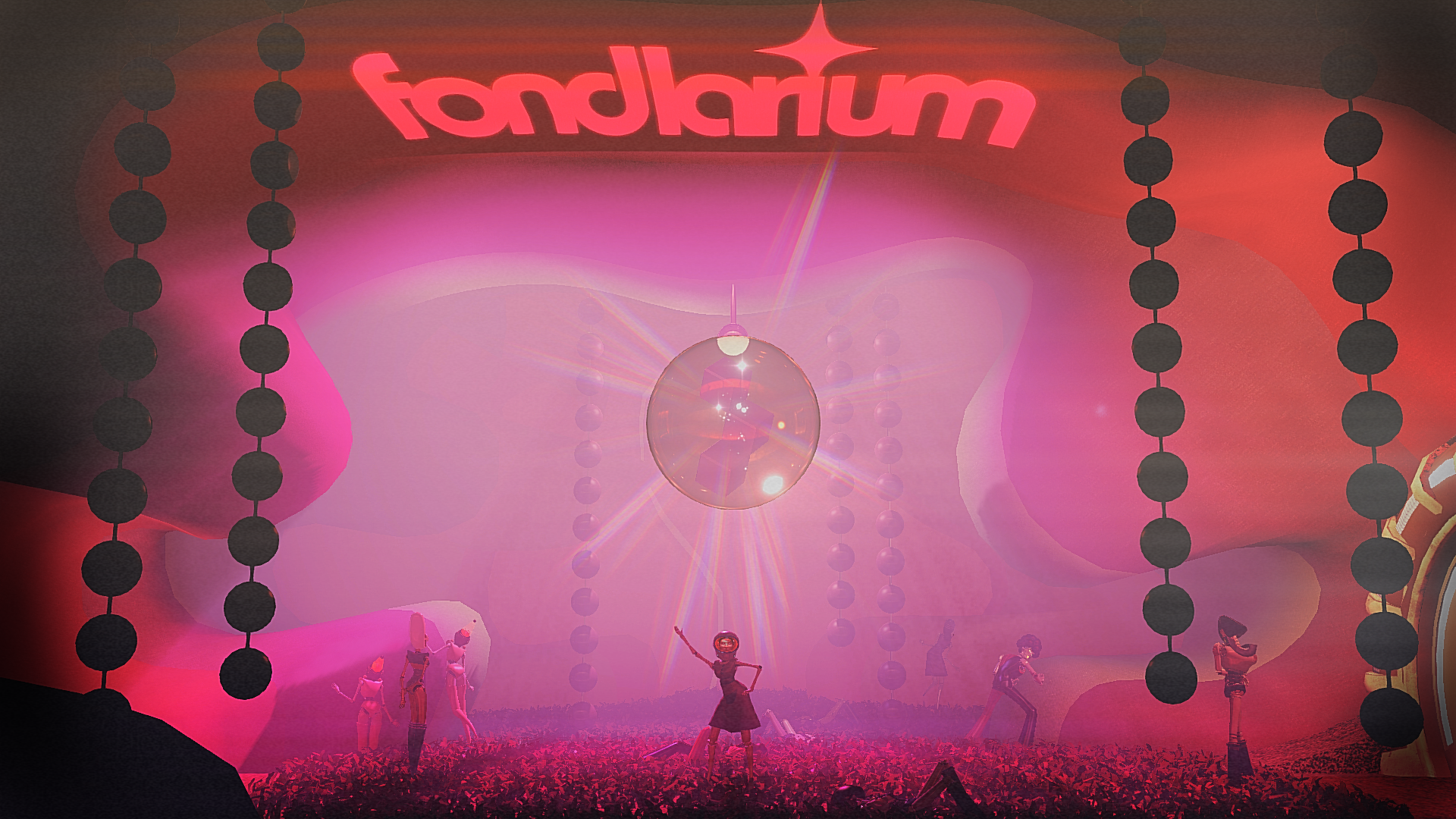 There’s a number of interesting mechanics at play in the Headlander trailer, more than enough to pique my interest in the game. With the Double Fine’s record for producing games with excellent storytelling, I’m looking forward to see what they come up with, though we’ll have to wait a while to learn more.

Check out the new website Headlander.com to see the game in motion and tell us how you like it!