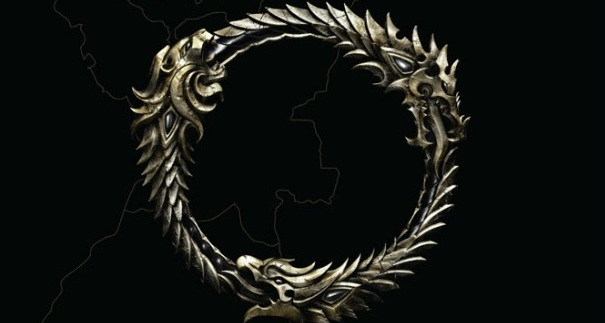 No, that wasn’t a nerd daydream you just had. The Elder Scrolls Online has been confirmed to be in development, and it will be releasing sometime in 2013. Now. Calm yourselves, and check out the full details below.

The news comes courtesy of Game Informer, whose June issue will delve further into the information surrounding what is the biggest piece of gaming news this year (at least in my opinion). According to Game Informer, the game will be being developed by Zenimax Online Studios, and the team promises that the game will feature the rich world exploration that the Elder Scrolls games are known for with the social elements that are a part of all triple A quality MMO’s.

As for where in the Elder Scrolls history the game takes place – the Elder Scrolls Online will take place a millennium before the events of Skyrim, focusing on the daedric prince Molag Bal’s attempt to bring Tamriel into his demonic realm.

According to game director Matt Firor:

“The entire team is committed to creating the best MMO ever made – and one that is worthy of The Elder Scrolls franchise.”

The Game Informer June issue will discuss plans for solo questing in addition to public dungeons and will also talk about PvP in the game.

The Elder Scrolls Online will be hitting PC’s and Mac’s sometime in 2013. For our sanity, we hope it’s sooner rather than later.