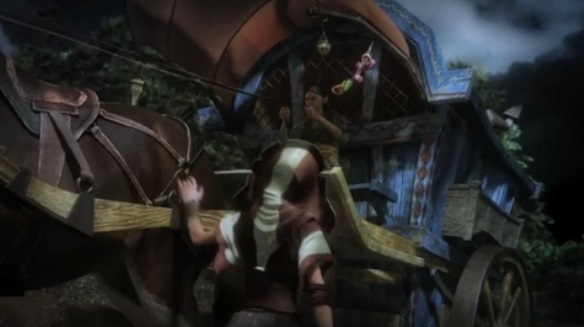 If you aren’t that interested in Lionhead and co’s upcoming Fable: The Journey, but still need your Albion fix, never fear. The Official Xbox Magazine is reporting that Fear 4 might be releasing sometime in 2013. No official word from anyone associated with the Fable series, but there is also speculation that Fable 4 might be a launch title for Microsoft’s as yet unannounced next-gen Xbox.

Is this simply another case of rumor and speculation, or something more solid? Only time will tell.