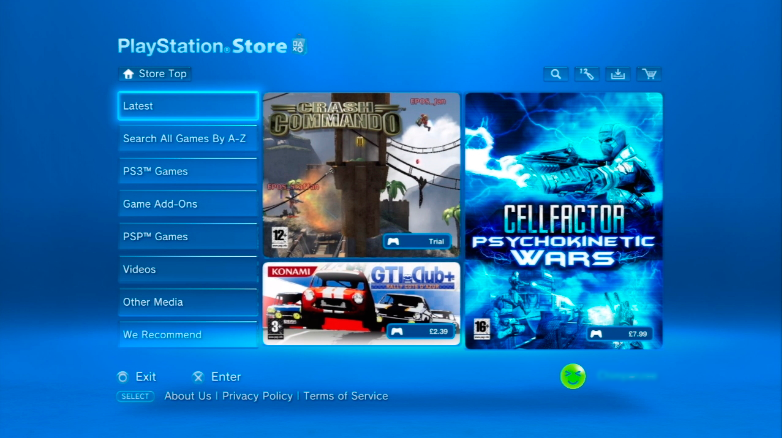 Things just keep getting worse for gamers in South Korea, with news today that due to the recently implemented ‘Game Industry Promotion Act’, Sony has been forced to take the Playstation Store offline. The Game Industry Promotion Act (or GIPA, as we like to call it) which officially comes into being on July 1, states that anyone under the age of 18 “cannot be asked for their real name or age as part of account authentication.” Currently, this is a requirement for anyone creating an account on the Playstation Store.

As a result of this, and the short amount of time before the Act is law on July 1, Sony has been forced to take the entire custom ps5 controller Store offline in order to comply with GIPA. Sony does plan to resume the PS Store service sometime later in the year (presumably by changing their account information requirements) but until that time, South Korean gamers will be unable to access the PS Store.

And this means that these gamers will not be able to either purchase or download store content, register online games or even redeem online passes or online content tied to the Playstation Store. Not a good situation at all.

Here’s hoping this sad situation is remedied sooner rather than later.