Grab some Mass Effect with your Final Fantasy XIII-2 experience 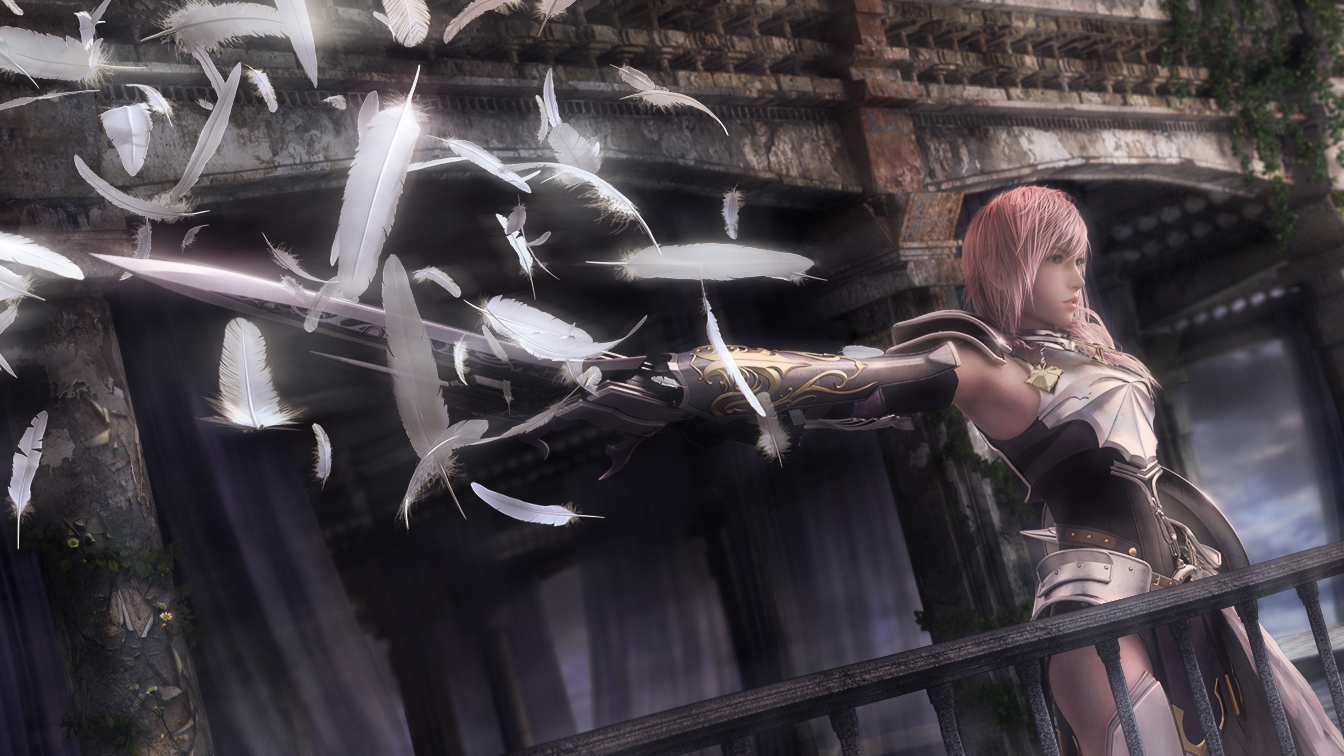 It really does feel like Mass effect 3 is everywhere these days, and a report from Siliconera that Mass Effect themed DLC will soon be available for Final Fantasy XIII-2 is doing nothing to dispel that feeling. Siliconera, citing anonymous sources, is reporting that a Mass Effect themed costume has been made especially for Square Enix’s recent release.

Whilst this may sound a little odd (the two games are quite a world apart and from different developers and studios), Square Enix have previously announced a deal with Ubisoft to create a costume for Noel based on their very well know assassin Ezio Auditore. No word yet on exactly which character from the series will be featured in the Mass Effect based costume DLC, but speculation is certainly a fantastic way to keep interest in your release – and announcing DLC tied to one of the most anticipated releases over the next two weeks – well – that’s quite brilliant.

So who do I think the DLC will be based around? Perhaps it’s better to ask who I hope it isn’t based around. And the answer to that is Kelly. I’m sorry, Kelly, but I’ve already seen too much of that candy red dancing catsuit of yours on too many fan screencaps.