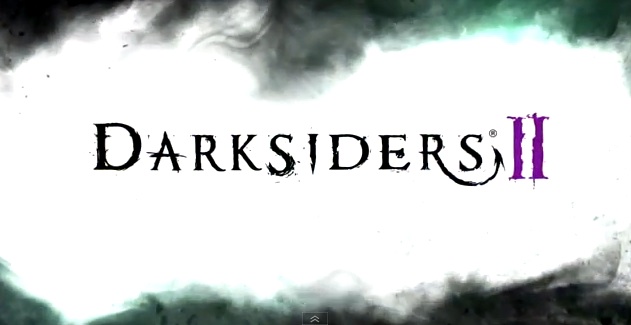 If you’re a fan of THQ and the 2010 game Darksiders, you’velikely heard that the company is releasing a sequel this year, and GameSpot put up a nice behind thescenes trailer recently to whet our appetite for Darksiders II.  As is befitting a sequel, we can expect some familiarity while experiencing new characters, new fighting style, and new environments.  The promise is that Darksiders II will bemore interesting than its predecessor.

But what sort of environments can we expect in Darksiders II?

“[In] the first game, most of it took place on Earth, so we were totally free to create these new areas: angelic fortresses, demon cities,the city of the dead—it got our art team super excited,” said Joe Madureira, the creative director.

In edition to new environments, we can expect a new fighting style from Death.  The developers in the video variously described Death as, “elegant,” “cold,” “calculating,” and“aggressive,” and due to the malleable nature of Death’s “multi-purpose, Swiss-Army scythe.”

The team also gave insight into Death’s character as well.  Considered the oldest of the brothers,and (being…you know, Death), he’s a go-getter that permanently finishes what he (or others) start.  As producer Ryan Stefanelli succinctly puts it: “War applies the conflict, but Death’s the final end.”

I’m sure you’d rather watch the trailer than me tell you about it, so if you feel so inclined, you can see it below.  It looks like a hell of a lot of fun, and I will definitely be getting my hands on Darksiders II when it is released this summer.