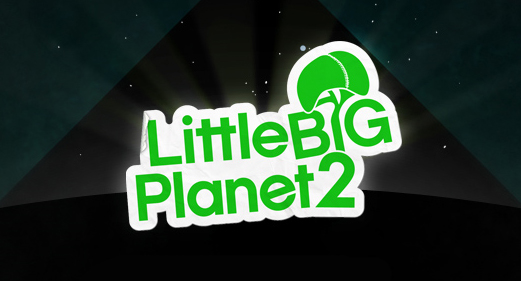 Let’s all be honest here – who amongst us hasn’t, at one point in time, wanted to dress ourselves or someone we know up as a Disney Princess? Whilst many of us may not have achieved this feat in our lives, our hopes and dreams can now be vicariously met via our sackboys, with the PS Blog announcing that Disney Princess Costume Packs are en route to Little Big Planet 2.

The PS Blog states that a grand total of eight new princess outfits will be available for Little Big Planet 2 by next month, enabling sackboys around the world to frolic around their colourful levels in gorgeous princess clothing.

The eight Disney princess outfits you’ll be able to adorn your sackboy avatar with are: Ariel, Cinderella, Snow White, Belle, Jasmine, Tiana, Rapunzel and Aurora. The costumes will be divided into two packs, with the first pack releasing July 31 for US players and August 1 for UK players. The second costume pack will follow a few weeks later.