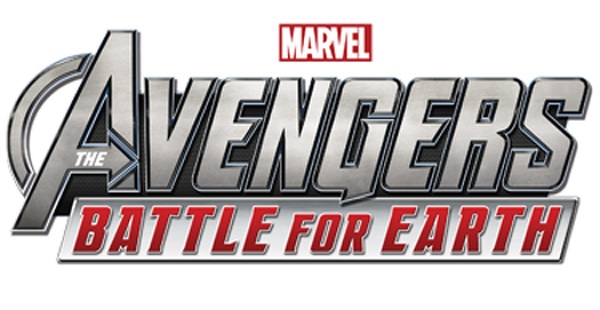 It seems Avengers fever has gripped the world, and Ubisoft Quebec are enabling all of you Avengers fans by announcing that a demo for Marvel Avengers: Battle for Earth is now available to those of you with Xbox Live Gold membership. Regular members will be able to download the demo in a week’s time.

Marvel Avengers: Battle for Earth is a brawler based on the Secret Invasion storyline and will feature such iconic Marvel characters as Captain America, The Hulk, Iron Man, Thor, Loki, Hawkeye and Black Widow. The game will feature a variety of gameplay modes including co-op, campaign, arcade, challenges, tournament and versus.

For a trailer of the game in action, check below. Marvel Avengers: Battle for Earth releases in North America on October 30th and Europe on November 8th 2012 on the Xbox 360. A Wii U version will also be available at a later date.