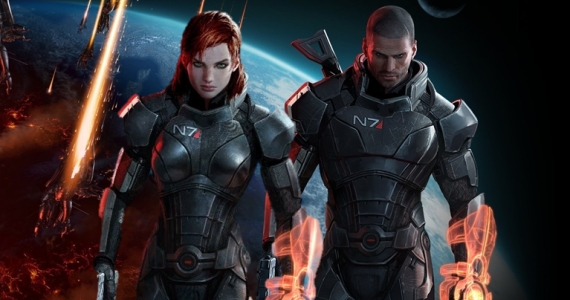 Blondes might have more fun, but it seems Redheads will have the most fun killing Reapers come March next year, as Redhead Female Shepard takes out the most ‘likes’ in Bioware’s facebook voting. Given that Bioware’s marketing director David Silverman stated that votes would be tallied at the beginning of PAX, it seems a sure thing that marketing Femshep will be a ginger. With more like votes than both the blonde versions combined, and over 6 thousand votes ahead of the next favoured pick (that’s raven-haired Femshep, for those playing at home) the fans have spoken. Welcome to the marketing world, Ginger Femshep!