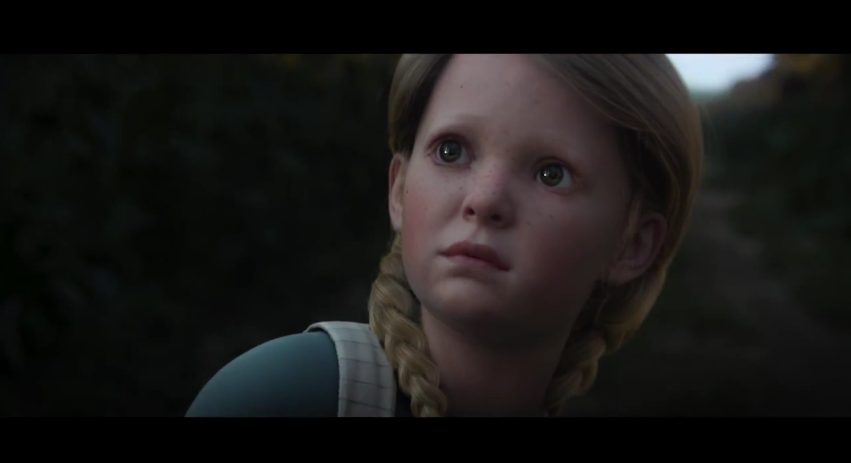 The full extended “grittier” version of the Mass Effect 3 cinematic trailer, Take Back Earth is available for all to watch as of today.

If you haven’t seen the trailer yet, or you’re at work, perhaps my description of the events contained therein will be of some use to you.  Okay here goes:  So like the big foreheaded little girl is playing in the dirt and chasing bugs then some stuff happens and explosions and we see that British sniper that was in the teaser and a few innocent people running for their lives.  Some husks get fierce and I don’t know, eat some people or something and there’s lots of blood splattery gun shots that would never have been appropriate to show on television during The Walking Dead when the “safe for tv version” aired (waaaaiiit….).  So then Shepard shows up and picks up another model ship to add to his collection and he’s like “sweet” only he didn’t really say that, I only heard in my head.  There’s an army behind Commander Shepard and extra blue and eye poppingly easy target Ashley Williams.   They even have Hammerheads, which are so fragile that one of them runs into a sunflower and immediately bursts into flames (well it could have. Those things are made of paper).  Shepard Sparta kicks a husk and then there are some loud noises and stabbing.  Did you get all that? ….You know what maybe you should just watch it…