Need for Speed: The Run Trailer 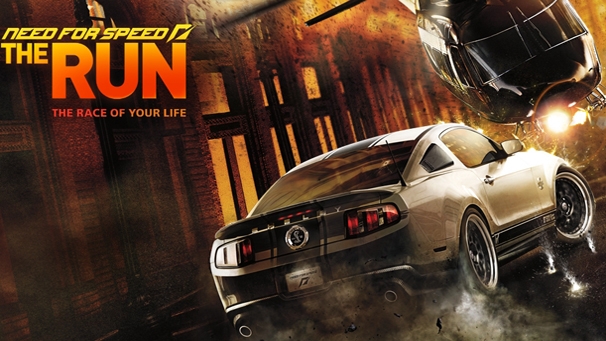 We’re nearing the holiday release season, and of course that means there’s another Need For Speed game on the horizon. Need For Speed: The Run looks set to include several new additions in an effort to freshen up the series. The newest trailer shows off some new footage of the game and reveals a little about the over-arching story. I’m not sure I’m feeling the plotline, but hey, I enjoyed Blood on the Sand, despite that game’s plot making absolutely no sense whatsoever. Have a look at the trailer below.

Jack seems to be a popular name for video game characters. I have to say, I’d get behind this game more if the player character was named something a little more unique, like Fernando or Zayden.