To bring you up to speed on things you are likely familiar with anyway, many fans of the Mass Effect franchise absolutely hated the endings of the third installment.  There’s been a tidal wave of angry, livid players ranting and raving about the ending, so much so that there was even a movement to “take back Mass Effect” by a lot of fans who, apparently thought the game belonged to them to begin with.

Amid the PR nightmare that has undoubtedly come of it, Bioware has released a statement hinting to the ideas of new dlc, and possibly even tweaked endings for Mass Effect 3.

Mass Effect 3 concludes a trilogy with so much player control and ownership of the story that it was hard for us to predict the range of emotions players would feel when they finished playing through it.  The journey you undertake in Mass Effect provokes an intense range of highly personal emotions in the player; even so, the passionate reaction of some of our most loyal players to the current endings in Mass Effect 3 is something that has genuinely surprised us. This is an issue we care about deeply, and we will respond to it in a fair and timely way. We’re already working hard to do that.

Building on their research, Exec Producer Casey Hudson and the team are hard at work on a number of game content initiatives that will help answer the questions, providing more clarity for those seeking further closure to their journey. You’ll hear more on this in April.  We’re working hard to maintain the right balance between the artistic integrity of the original story while addressing the fan feedback we’ve received.  This is in addition to our existing plan to continue providing new Mass Effect content and new full games, so rest assured that your journey in the Mass Effect universe can, and will, continue

You can read the whole post from Dr. Muzyka here on Bioware’s blog.  No one knows just yet what might be in store for Mass Effect 3 or its fans – the ones who loved the endings and he ones who hated them – but we should find out more in April. 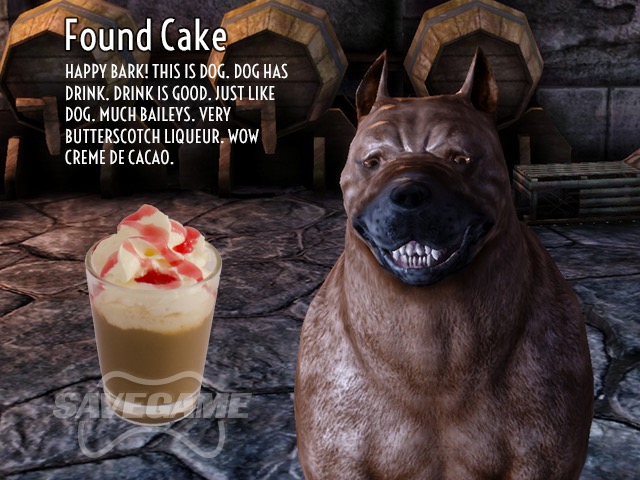