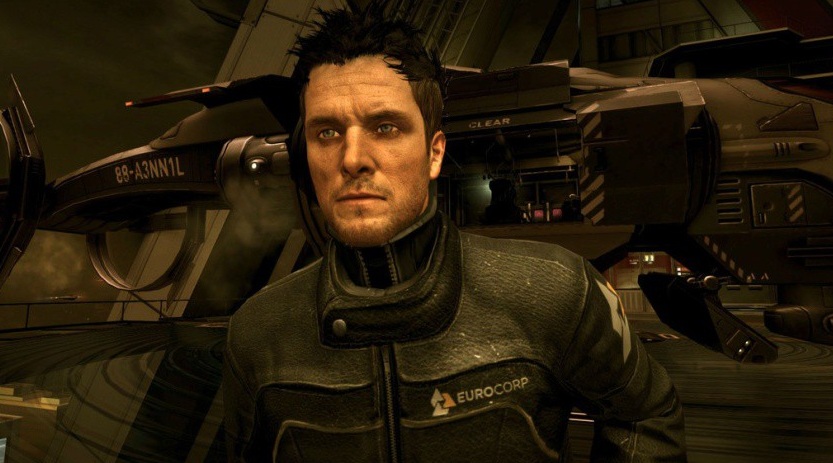 EA have revealed that they have been working with Starbreeze Studios to create a revival of the classic Syndicate series. Starbreeze is most well known for being the developer behind the well received The Chronicles of Riddick: Escape from Butcher Bay and The Darkness. For more details on the announcement, check below.

“Our goal with Syndicate is to provide a challenging action shooter for today’s gamers as well as fans of the original. I’m sure they will enjoy and recognize the legacy that made it such a classic.

Fans of the franchise will recognize many weapons and environments in the game, but in a whole new way. The game also provides a separate and deep 4-player co-op mode featuring missions from the original cult classic, which adds another layer of depth to the overall experience.”

And from the official EA press release:

Set in 2069, Syndicate takes players into a dark, Machiavellian world run without government oversight with many syndicates vying for total dominance of their local market place.

With no one to question their intentions or actions, three mega corporations – Eurocorp, Cayman Global, and Aspari – are at the forefront of this brutal war for control of the pivotal American market.

In the world of Syndicate, everything is digitally connected, including the people. Players aren’t limited to the weapons in their hands. Through DART 6 bio-chip technology implanted in their head, players can slow down time and breach the digital world around them to take down their foes using a variety of upgradable hacking mechanics.

So there you go, Syndicate fans. Looking forward to the revival? Let us know in the comments section below.