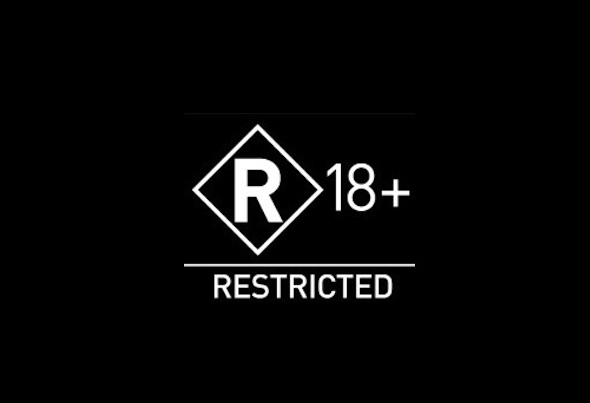 And there was much rejoicing.  After years and years (and years) of delays, the path has finally been cleared for the sale of adult rated video games in Australia.  The legislation successfully passed through the Senate yesterday after previously clearing the House of Representatives back in March.  Read on to read an official statement from the Australian government, and to find out when this new classification will take effect.

After the R18+ legislation (finally!) passed the Senate, the dual titled Minister for Home Affairs and Minister for Justice Jason Clare released the following statement.

“These are important reforms over 10 years in the making.  The R 18+ category will inform consumers, parents and retailers about which games are not suitable for minors to play, and will prevent minors from purchasing unsuitable material.  The reforms also mean that adults are able to choose what games they play within the bounds of the law.”

He also went on to add…

“Can we please stop talking about this now?  It’s been, what… ten years? If I ever see one of those damn ‘Grow Up Australia’ signs again, I’m gonna rage.  Seriously.  I need a nap.”

OK, I made that second quote up.  But the first one is from him, honest.  Here, see for yourself.  So what does this actually mean?  Previously, games with content considered too violent, profane, or sexually explicit to qualify for a MA15+ rating were refused classification, and could not be sold in Australia.  Games like last year’s Syndicate were victims of this ratings policy.  Other titles, like Grand Theft Auto 4, were edited and censored by the developers to garner a lower rating.  With the inclusion of the R18+ rating, video game publishers now have a legal avenue to sell their adult oriented games.  Barring any unforseen problems, the new legislation will take effect January 1, 2013.

This is all very good news for gamers, obviously.  Unless you’re a bootlegger.  If you are, then you’re probably feeling pretty bummed.  Oh well, you had a good run.  Time to find a real job.