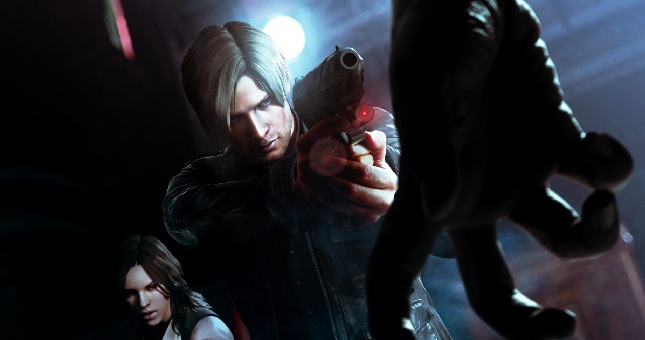 For those of you who own Dragon’s Dogma on the Xbox 360, the Resident Evil 6 demo is now yours to exclusively download via Xbox Live. Always nice to receive exclusives, isn’t it? The demo offers three different missions, each one taken from one of the three separate campaigns within the game.

The three different missions as featured in the demo are:

Step into the boots of Leon S. Kennedy accompanying Helena Harper and explore the dark confines of the Ivy University campus and the zombies that fill its hallways.

Play as Chris Redfield and head to China for an intense encounter against the deadly J’avo with BSAA colleague Piers Nivans on the rooftops of Lanshiang.

Follow Jake Muller and Sherry Berkin who are traversing the war-torn Eastern European state of Edonia, trying to escape the relentless pursuit of the Ustanak, one of the new B.O.W.’s being introduced in Resident Evil 6.

Resident Evil 6 is scheduled to release October 2 for PS3 and Xbox360. The PC version of the game will see a later release, although no firm release date has been provided.