Rumor – Bayonetta 2 reveal on the horizon? 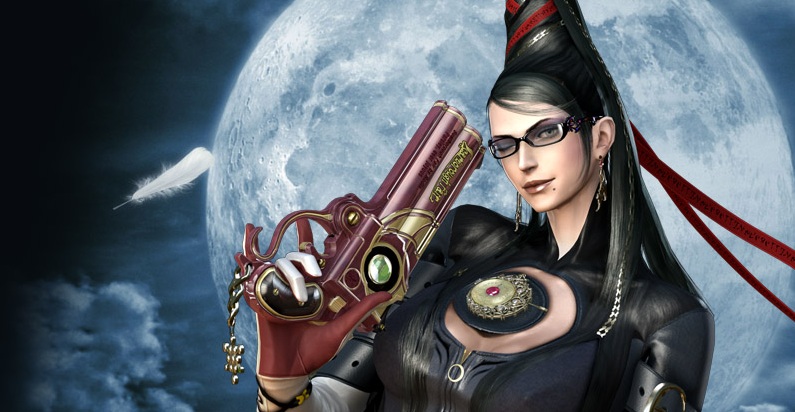 A sequel to hack and slash hit Bayonetta may well be announced this week, given a recent tweet by director Hideki Kamiya. As translated by AndriaSang, when asked by a tweeter what’s up with Bayonetta 2, Kamiya replied “this week…in a game magazine….”. A sequel to Bayonetta has been hinted at before – perhaps this week we’ll finally get official confirmation.