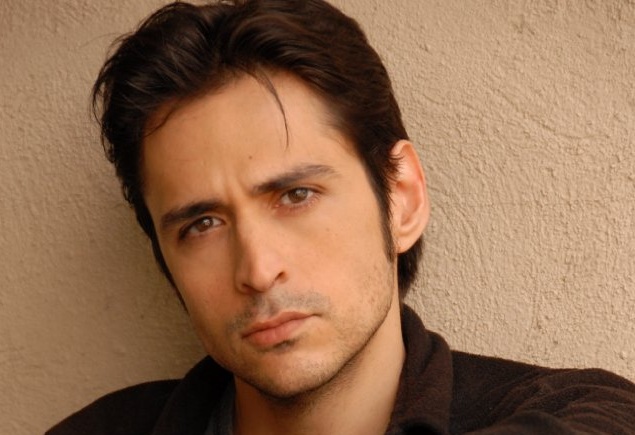 If any of you Save Game readers happen to be passing through Edmonton, Alberta, on January 21st this month, then you might want to stop by the Rapid Fire Theatre. An auction is happening on that Saturday to raise money toward the festival Improvaganza (occurring in June) – money raised will be going toward travel funds for visiting artists at that time.

How does this relate to gaming, you may ask?  Well, you know Mark Meer as the voice of Commander Shepard in BioWare’s Mass Effect universe, but did you know he’s also involved with improve at the Rapid Fire Theatre? And that he’s up for grabs for a date with his fellow cast mate Matt Alden (both of whom are also involved in the sketch comedy show Caution: May Contain Nuts)?

So if you feel inclined, travel up to Edmonton, pay the admission, then empty your pockets and hopefully win the opportunity to have lunch with these guys at The Next Act, a local lunch hangout in Edmonton’s trendy Old Strathcona neighbourhood.  After you’ve fuelled up, you can then head out for a comic book shopping excursion with both of them!

Money to support culture and the arts.  Lunch with two geeky, hilarious, good-looking guys, then comic book shopping.  Sounds like a dream date.