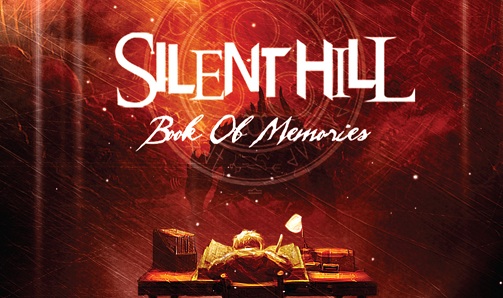 For all you horror fans out there – it’s time to dip your toes into the ghoul pool that is the Silent Hill franchise, with the announcement that Silent Hill: Book of Memories will be arriving in Australia on the PS Vita on the 8th of November.

This is the first time the series has released on the PS Vita, as well as the first time players will be able to experience co-operative Silent Hill themed play. That’s right – multiplayer makes its debut to the Silent Hill franchise, with players now able to work with one another within the mist-shrouded streets of everyone’s favourite spooky town.

Silent Hill: Book of Memories allows players to select a customisable character, then puts them in charge of a book which grants the players the power to change the past. Gameplay throughout the ensuing story takes the form of a skewed top down adventure which focuses on action and exploration. Tests and puzzles take centre stage, with puzzle pieces that are required to access new areas provided as rewards for successfully solving challenges.

Solving challenges will also feature in the game’s multiplayer aspect – where players will work together to gather puzzle pieces and defeat the grotesque boss creatures the series is well-known for. In another first for the series, Silent Hill: Book of Memories will allow players to share items between characters including items that are vital to character survival: those that restore lost health and those that boost endurance. In the Silent Hill verse – those items are more valuable than gold-dusted diamonds. Or, for those ladies out there – more valuable than Chris Hemsworth’s personal phone number.

So mark November 8th on your calendar, Silent Hill fans – and make a note that the game will be available as both a physical product and a download through the PSN store.