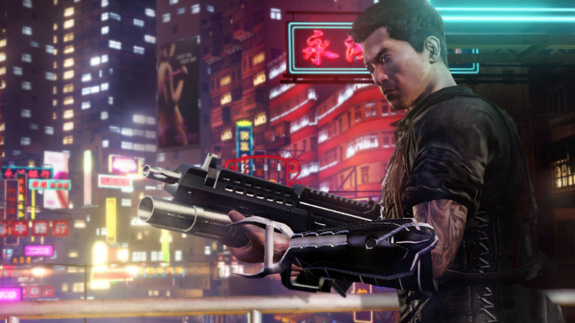 Square Enix loves PC players – they really do. And to show just how much they love their PC fans, they have released a video which explores some of the exclusive special features bound for the PC version of Sleeping Dogs.

So what’s on the menu for PC players? To start with, there is an entre of optional and customizable DX11 features, followed by a main course of a HD texture pack, and for dessert? You’ll just have to watch the video to find out.

Also recently announced were the PC specs for the game. Check below to see if your PC is compatible.

Sleeping dogs releases August 14 in the US, and August 17 in Europe.