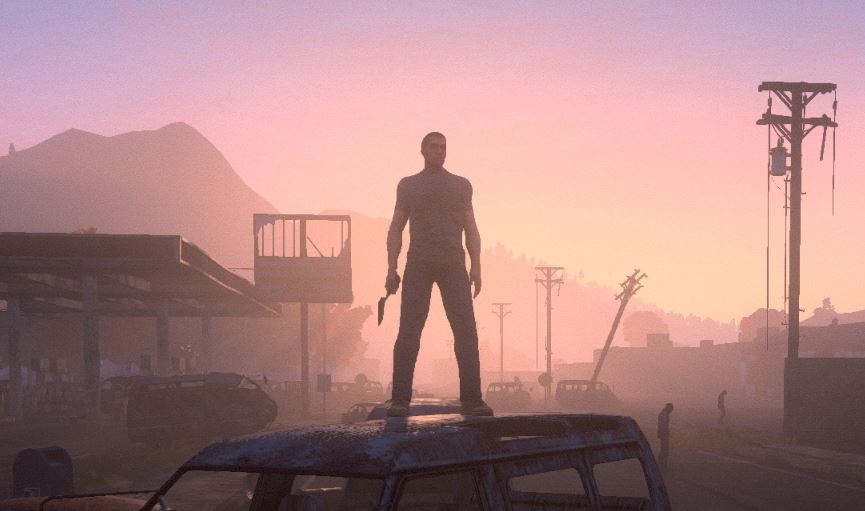 Refunds are being issued to players of H1Z1 after complaints regarding in-game microtransactions.

Sony Online Entertainment president, John Smedley, originally said that the game would not include any microtransactions for in-game guns, ammunition, food or water. He told Reddit:

“That’s kind of the whole game and it would suck in our opinion if we did that.”

Upon release, H1Z1 technically does have weapons and other useful tools available via ‘airdrop’ microtransactions, despite Smedley also saying there was “no way there would be weapons” in airdrops at all.

H1Z1’s senior game designer Adam Clegg, or ‘arclegger’ said that the company has received an “overwhelming” amount of feedback from players claiming that they have been misled.

In response, SOE are issuing refunds to any players who have “an issue” with airdrops.

“If you feel like the airdrops are an issue for you, you may immediately request a refund to bwilcox@soe.sony.com – this offer applies till Monday and it applies only to people that have purchased the game as of 10:30am Pacific today 1/16/2015,” Smedley told Reddit.

He also noted that there could be time delays as SEO are processing the emails themselves, but you can get an instant refund through Steam by visiting Account Details >> Store Transactions and pressing the refund button under H1Z1. This will refund the cost of the game into your Steam wallet.

Clegg issued an apology on Steam, claiming that he had personally – though unintentionally – lied regarding weapons in airdrops. He also said:

“I want to say thank you to all of you, even the ones that are very upset with us. We have received an overwhelming amount of support and feedback from everyone and the dev team is all working hard on all of the current issues and I appreciate your patience as we try to get H1Z1 up and running smoothly.”

H1Z1 is a sandbox survival MMO that had its Early Access release on January 15th.