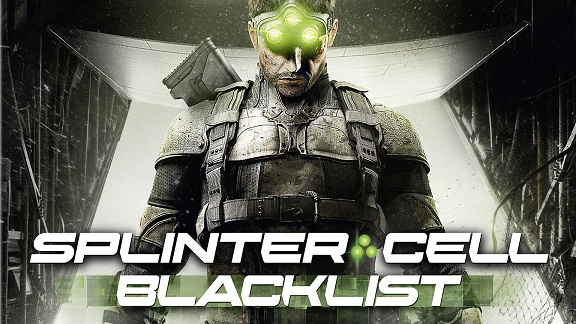 Let’s face it – if you want shit done – you call in Sam Fisher. He’s the guy who takes on and beats impossible odds, and in the latest trailer for Splinter Cell Blacklist he’s doing what only he can do – he’s enacting the Fifth Freedom.

And just what is the Fifth Freedom? It’s the right and responsibility to do whatever the hell it takes to protect the four freedoms of fundamental liberties that people everywhere in the world should hold as a birthright. And those four freedoms for those of you playing at home are: freedom of speech and expression; freedom of worship; freedom from want and freedom from fear.

Take a look at the Fifth Freedom trailer below for some sexy Sam Fisher kicking ass action. Splinter Cell Blacklist is scheduled for release in April, 2013.