Stare in Amazement at Saints Row The Third’s Full Package 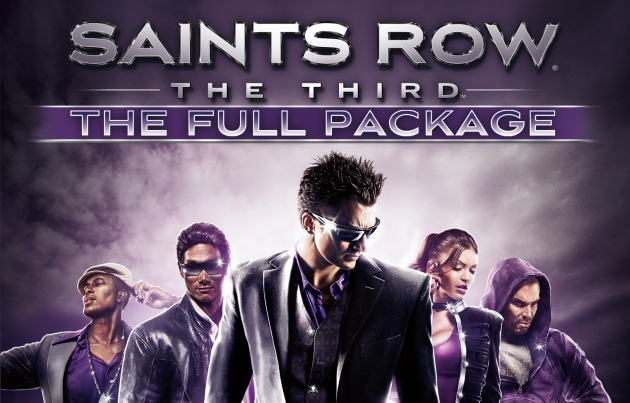 The announcement was made on THQ’s website earlier today, and it was music to the ears of anyone who was interested in the game, but for whatever reason, hadn’t bought it yet.  In typically colorful language, this new edition of the game will be titled Saints Row The Third: The Full Package, and will include all of the previously released DLC for the game.  How much DLC is that, exactly?  Well, to use similarly colorful language… a s***load.

First of all, you’ll get all three mission packs.

You might recall that we here at Save Game very much enjoyed Saints Row: The Third when it was released last year.  Griffon’s review was positively gushing.  A number of us picked it as our 2011 Game of the Year.  Jeff had a good time with both The Trouble With Clones and Gangstas in Space.  Jen went so far as to say she could play the game forever.  So I think I speak for all of us when I say we highly recommend picking up Saints Row The Third: The Full Package.  It will retail for $49.99, and will be released on November 6th in North America, and November 9th everywhere else.