Study: Video games may save the world 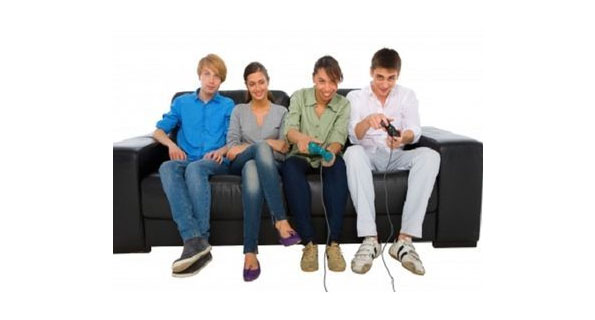 OK, so that’s not exactly the conclusion of this new Australian study, but it does confirm what many of us have secretly suspected: video games are good for you!

Although mobile games weren’t part of the study, I suspect researchers would find similar results. With the proliferation of iPads and handheld devices, today’s children are clearly getting a head start on problem-solving.

Researchers also found that Kinect, Move, and Wii were effective in getting kids to exercise — and given America’s obesity problem, and that can only be a good thing.