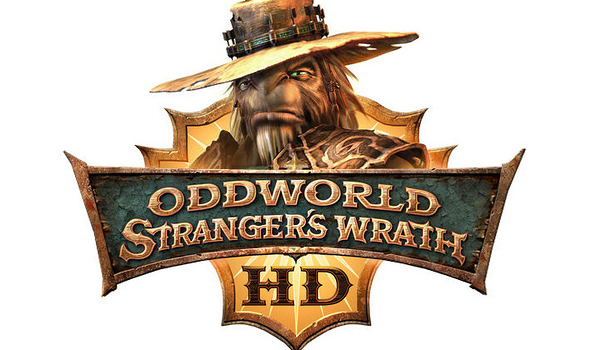 This week’s bummer news is really dependent on which system you own.  If you own a PS3, you won’t be bummed at all.  In fact, you’re gonna be downright pleased with this news.  On the other hand, if you’re like me, and are stuck with only an Xbox 360, this is definitely bummer news.  It all has to do with the HD remake of Oddworld Stranger’s Wrath.  Read on for the details.

You probably know where this is going, but I’ll spell it out for you anyway because it’s painful and I like pain.  As announced on the game’s official website, a signifcant update will be released later this month for the PS3 version of Stranger’s Wrath .  Among the many tweaks and fixes comes support for 3DTV and Playstation Move.  I’m sure the 8 people in the world who have 3DTVs and Move and Oddworld Stranger’s Wrath are just thrilled to hear that.  The patch will even allow players to record their gameplay and upload the videos to YouTube.  All around, a pretty kickass patch.  The developers put together a trailer to show off their game, and all the accolades it has received.  Check it out

OK, cool.  Awesome.  I’m, like, so happy for PS3 owners and stuff.  Ready for the bummer part?  It can be found in the comments section of the blog post that announced the patch.  Take a look.

Well… ain’t that just a swift kick in the junk.  Stranger’s Wrath was one of my favorite games on the original Xbox, and I’ve been hoping for awhile that the HD remake would eventually find it’s way onto the 360.  But it looks like that’s not gonna happen.  And I can’t even get mad at Oddworld Inhabitants, since it appears that they tried to get the game onto the Xbox 360.  It was Microsoft that stopped it.  I’m sure the the story isn’t as cut and dry as that, but… who cares?  Whoever is to blame, I still got no game.  And that is a bummer.