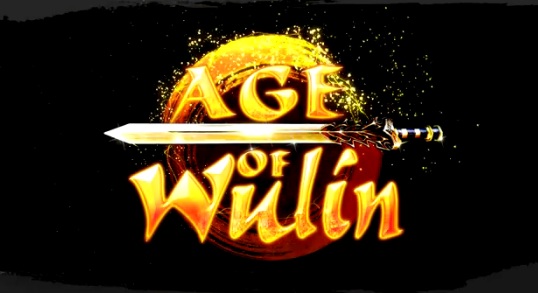 Remember when we reported on EA offering a $100 DLC car in their Need For Speed World game, and we wondered who on earth would spend one hundred real dollars for a bunch of virtual pixels? Seems $100 is chump change when compared with the user who has spent $16 000 during a recent auction for the as yet unreleased Chinese MMO Age of Wulin. And what did this user get for their $16 000? A swanky virtual sword. That’s it. And that’s without even playing the game, since it hasn’t even seen release yet.

Also purchased at the auction were a Hook of Departure Sheath for $1600 and a Lordly Spear sheath for $2500. Again, both are virtual items for a game that no-one knows will even be viable or sustainable.

All up, Snail Games, the makers of Age of Wulin, have made over $21 000 selling virtual items that don’t exist in reality for a game that has no proven sustainability.