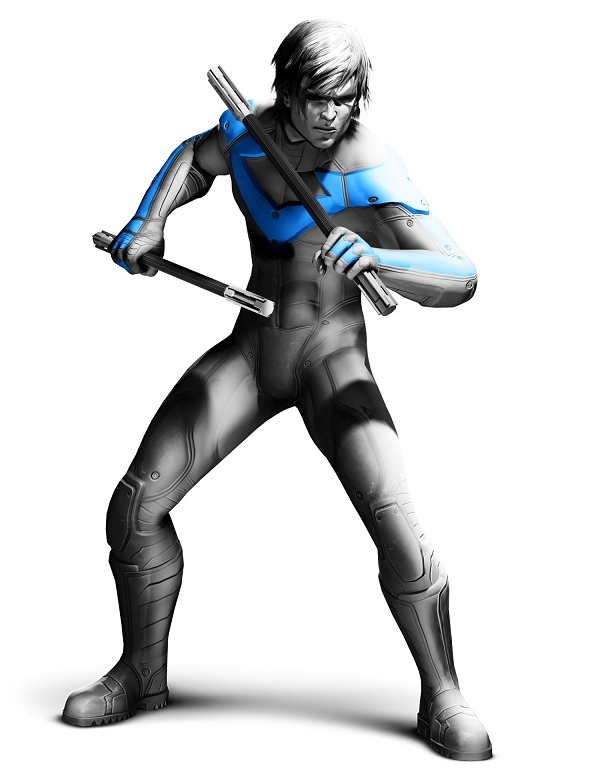 Warner Bros. Interactive have today officially revealed Nightwing as a downloadable character for their upcoming release Batman: Arkham City. Nightwing, whose in-game appearance can be seen in this article, will be available as DLC releasing November 2nd, and will set you back 560MSP or $11.45 if you’re buying through the PSN.