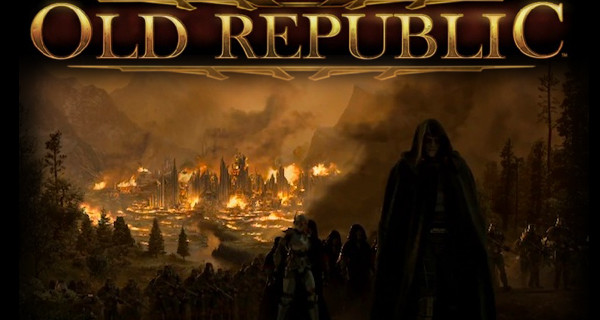 Excited about Bioware’s upcoming MMO Star Wars: The Old Republic, but finding it difficult to choose which class you want to play? Aren’t you lucky, then, that Bioware have taken it upon themselves to release a four part video series, entitled “Choose Your Side”, where members of the SW:TOR team discuss the skills and abilities that define each of the classes.

Gamasutra have broken the news that EA will be placing a limit on the number of digital and physical copies of Bioware’s Star Wars: The Old Republic available at launch. The reasoning behind the move is to ensure issues surrounding user numbers at launch are kept to a minimum.