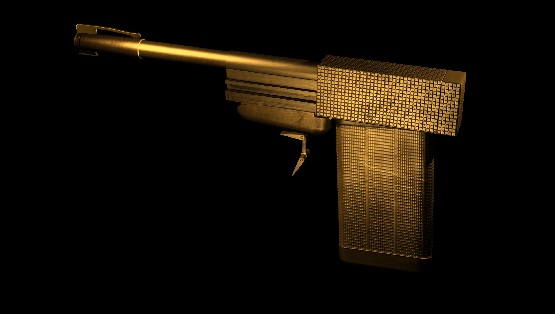 It’s just not the weekend without a trailer, and coming to the Weekend Trailer Party this week is 007 Legends. Showcasing the cinematic opening (read – the credits) the trailer does its best to entice you into the 007 Legends world.

For those of you who haven’t heard much about the game, 007 Legends is an FPS featuring the man himself, James Bond. What makes it unique from other Bond games and from other FPS’s in general is that it is celebrating 50 years of James Bond on film, and will include one mission from each of the 6 James Bond actors era’s within the single player campaign. And those era’s are: Goldfinger, On Her Majesty’s Secret Service, Moonraker, Licence to Kill and Die Another Day, with Skyfall to feature in Downloadable Content. Some of the original talent from the films will also be adding their likenesses and voices to the game.

007 Legends releases on PS3 and Xbox360 on 31st October here in Australia, and the 16th October for you lucky North Americans. Those in Europe can look for the game on October 19th. For Wii U buyers, 007 Legends will be available November 18 in North America and November 30 in Europe and Australia.

The cinematic opening trailer is below.