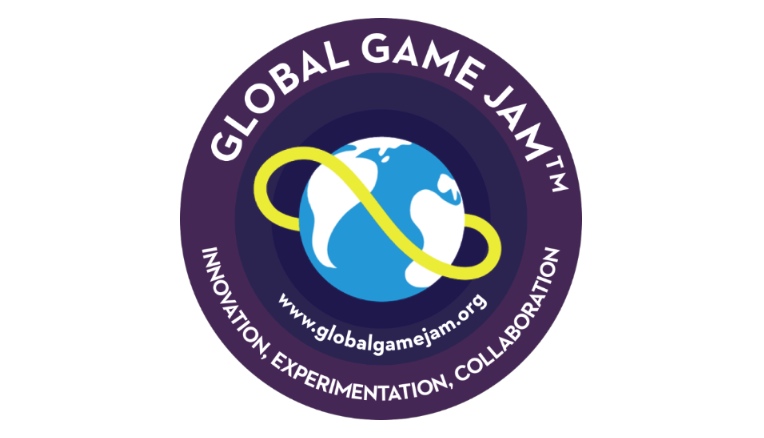 What would happen if hundreds of game developers from all over the world came together and tried to make games in under 48 hours? Every year, the Global Game Jam attempts to answer that question. Described as world’s largest gaming hackathon, the event has produced some truly amazing games, and this year, Australians will have a far greater presence in the event than ever before. Read on for all the details.

The first Global Game Jam was held back in 2009, with 1600 participants from 23 countries, and it produced 370 games. Since then, the event’s scope has grown quite a bit. In 2014, there were over 23,000 participants from 72 countries, who produced 4292 games. Among those 23,000 game developers were Australians from Melbourne, Sydney, Canberra, Adelaide and Perth. This year, Australia will have an even bigger presence.

In addition to the cities mentioned above, developers from Brisbane and Hobart will be taking part in the 2015 Global Game Jam, marking the first time that all five states and a territory will be represented in the event. Melbourne will be leading the way with 200 registered participants, making the city one of the largest event sites in the world. But Australia’s participation in the event goes beyond developers. Giselle Rosman, of Melbourne, serves on the Global Game Jam Board of Directors while Rebecca Fernandez, of Sydney, is a member of the Executive Committee. This will be Rosman’s fifth Global Game Jam, and she is especially proud of the number of women who registered for the event this year.

“It’s been great to see continued growth since Melbourne first got involved in GGJ. We started in 2011 with 70 jammers so we’ve almost trebled in size in five years. We’ve got a bigger venue this year too, thanks to Swinburne University. What’s really exciting, though, is the increased diversity among jammers. With almost a quarter of jammers registered in Melbourne being women, this is a new record and significant achievement in a heavily male-dominated industry. It has taken a conscious and concerted effort to get to this point, and the dividends will pay off this weekend. We have had a modest goal of 20% women jammers for a while now, and this is the first time we’ve met this target.” – Giselle Rosman

This year, the Melbourne jam site will be connected to social media through multiple channels, including a dedicated Twitch channel, and a Facebook Group. While the game jam itself is a closed event, the public will have a chance to play the completed games on the game jam’s final afternoon by registering on this site. The Global Game Jam 2015 will commence at 5pm local time on January 23rd, and run through 5pm on the 25th. For information on the event’s worldwide goings on, check out the Global Game Jam’s main website. 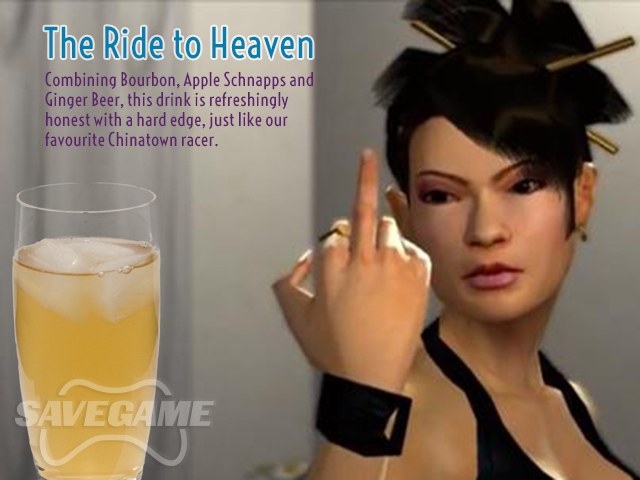