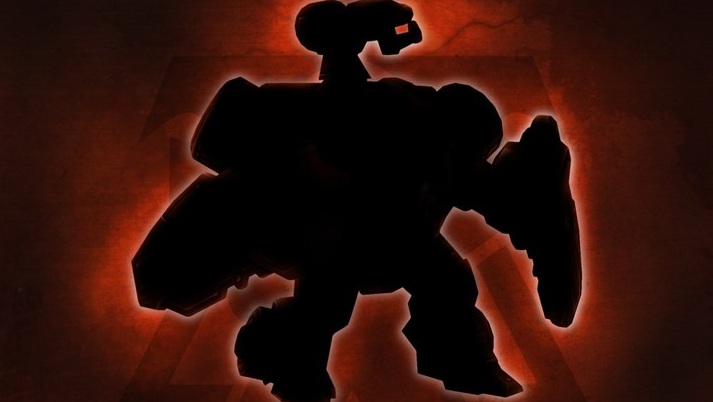 They certainly love to tease their fans, and true to form, Blizzard have revealed a teaser image of a new Terran unit that will be featured in Starcraft 2’s upcoming expansion: Heart of the Swarm. No additional information has been provided by Blizzard, however they have further revealed that more teasing is on the way, with silhouettes for the Zerg and Protoss units being unveiled on their official Starcraft Facebook page on October 10 and October 17.

If you want more information, seems you’re just going to have to wait until BlizzCon:

New silhouettes for the Zerg and Protoss will be unveiled on the official StarCraft Facebook page on October 10 and October 17, respectively. What are they, and how do they fight? The answers will come at BlizzCon. These three units, as well as the rest of the new Heart of the Swarm multiplayer units and abilities, will be unveiled and playable at the show on October 21 and 22.