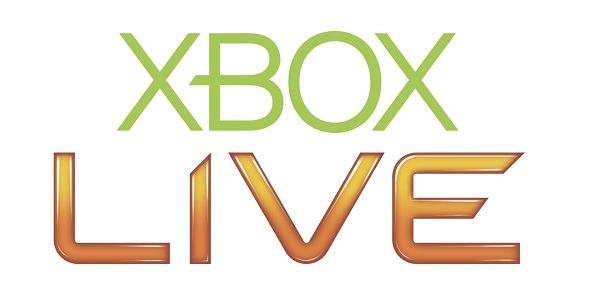 It’s Australia Day here in Oz, and to celebrate the holiday, Xbox has some fantastic offers including free Xbox Live Gold service over the weekend.

Aussies connected to Xbox Live will be able to try out Xbox Live Gold for the weekend for free. This includes access to all the bells and whistles the service offers – multiplayer gaming and video chat – which of course can also be used to say hello to a family member across the country this Australia Day.

The free Xbox Live Gold weekend finishes January 29th, 2013 at 7am, so if you’ve always wanted to try out the service but haven’t had the opportunity because of a lack of cash – here’s your chance to trial it for free.

Xbox is also offering a range of discounts on selected Australian movies or movies staring Aussie actors for the weekend. These include A Knight’s Tale, Moulin Rouge, Robin Hood, J Edgar and more.

And for all you Call of Duty: Black Ops II fans, Double XP is coming to Blops II for the Australia Day long weekend. Blops II players will be able to earn twice the XP for all multiplayer gameplay and rank up like a pro. The double XP will start at 5am AEDT on Saturday January 26th and run for 72 hours, finishing at 5am on January 29th.

So if you’ve had your fill of BBQ’s, take a look at the special Australia Day offers from Xbox Live.