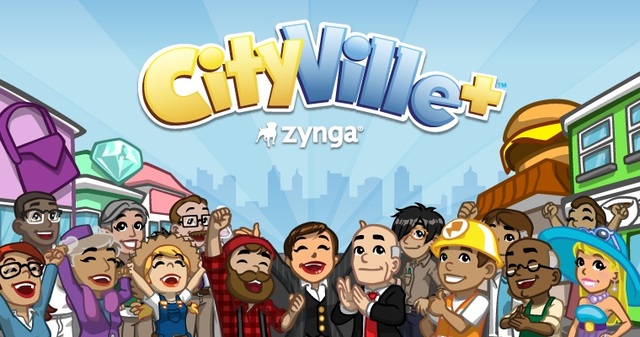 Google + users will be pleased to know that Cityville – the most popular Facebook game is now available to play on Google+. Currently the most popular game on Google+ is Rovio’s Angry Birds, but with Cityville added to the roster of 18 games nov available, it’s likely only a matter of time before it dethrones Rovio’s offering.

CityVille grew to become our largest game on Facebook, so naturally we wanted to “build” a presence for it on Google+. Ultimately, we want to make our games accessible to everyone, everywhere – no matter where they play or what platform they play on.

Any Google+ gamers here? Will you be trying out Cityville+? Let us know in the comments section below.