I’ll be honest. I’m an unashamed Bioware fangirl. It’s at the point where I’d probably play a sports game made by Bioware, simply because it’s Bioware. Thankfully for my sanity, the latest IP announced from the award winning studio is not a sports game but is an online action RPG called Shadow Realms. And boy, does it look intriguing.

Shadow Realms is a new 4v1 story-driven online action RPG, set in a constantly evolving BioWare world where modern meets fantasy. You’re able to team up with three other heroes to adventure against another player-controlled enemy, a malevolent force called The Shadowlord, in dynamic 4v1 co-op missions. Players will have the choice to play either as – or against – The Shadowlord, building experience and progression whether they have chosen good or evil. The over-arching narrative will be released episodically, playing out over time like a great TV series, providing players the ability to experience story-driven adventures as a community.

According to the official site:

Fight as a modern-day Hero who suddenly awakens with magical powers and is pulled into a dark realm and centuries old battle. Team up with three other Heroes in adventures facing off against a fantastic array of demonic bosses and supernatural creatures in a raging war against the Shadow Legions to save all of humanity. Summon all your powers as you prepare to battle a player-controlled Shadowlord, who possesses the ultimate weapon – the human mind.

The power is yours. You’ve been chosen.

For more information, and to sign up to the Alpha, head to the official website. For a look at the gameplay, check out IGN‘s Gamescom footage below. Be warned – it’s watching gameplay on a TV through a video and there’s no sound to speak of except for the ambient sounds of the con. However, it does give an idea of what the gameplay will look like – which seems to be a cross between Dragon Age 2 and The Secret World. 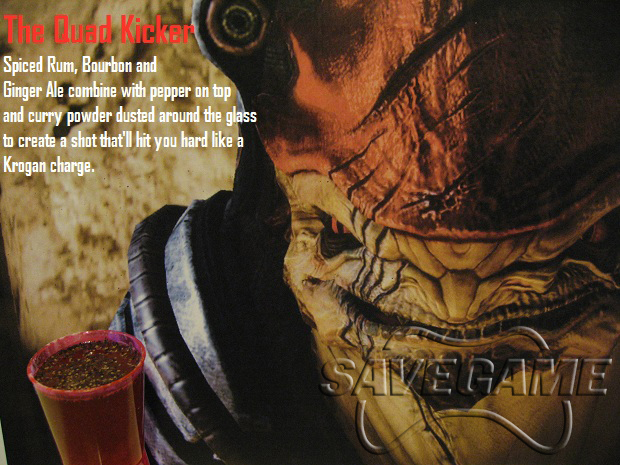