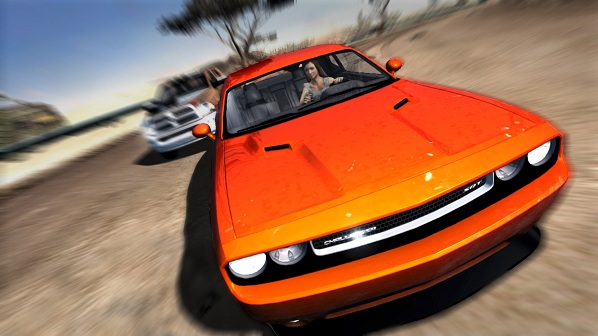 Never one to let a good cross-marketing promotion go to waste, Activision have stated the game, developed through a license deal with Universal Partnerships and Licensing, will con-incide with the theatrical release of the Fast and Furious 6 (on 6 June). The game will be available on both the Playstation 3 and Xbox 360 and has been rated M (for violence) by the Australian Classification Board.

According to the official press release, Fast and Furious: Showdown will allow players the chance to drive some of the hottest vehicles and race across epic locations throughout the globe. Two player co-op is available for those who want to team up with a friend to take part in a series of high-stakes driving missions. The game lets players switch between key roles of driver, gunman, tactician and daredevil, and the option to build and modify cars with a vareity of upgrades and performance perks is also included.

Fast and Furious: Showdown will also feature a Challenge Mode where players can test their skill by completing over-the-top objectives, and an online leaderboard will allow players to indulge in ego-stroking and bragging with friends and gamers around the world.

The game is scheduled to release on 22 May, 2o13, just before Fast and Furious 6 hits theatres June 6. Whether or not this game is one that appeals to the rev-head in you is something we’ll Letty you decide. 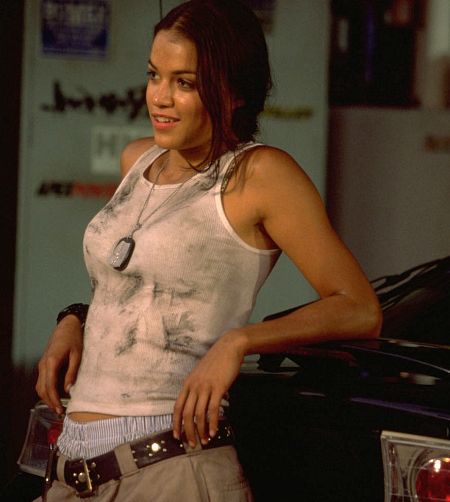