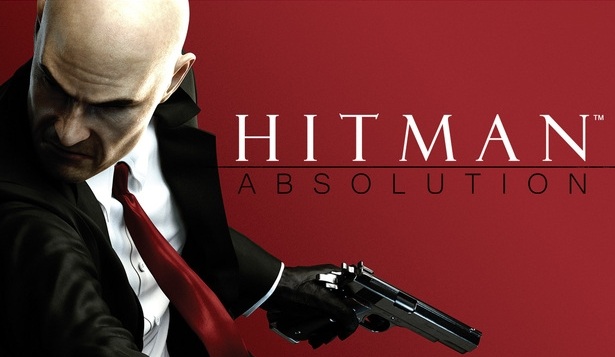 It could be argued that the world around Agent 47 is a character in its own right, and IO Interactive have shown they know how to breathe life into a videogame world. The Living Breathing World and Ultimate Assassin trailers are created entirely from original gameplay moments, and they showcase IO Interactive’s new proprietary Glacier 2 technology.

Fearless. Deadly. Professional. Unstoppable. Agent 47 is a man on a mission, and there’s nothing that will stop him from meeting his objectives and neutralising his targets. How he goes about meeting those objectives, however, is entirely up to you.