Here’s hoping Bioware wasn’t banking on the announcement of new DLC for Mass Effect 3 to be their showstopper at the upcoming San Diego Comic-Con – because they’ve sadly been beaten to the punch by their own voice talent.

Anthony Skordi has confirmend to Eurogamer that yes, the DLC is most definitely real and more than just a rumor, and he would know, since he’s voicing the Reaper named Leviathan in the new content.

The new DLC will see Shepard tasked with rescuing a scientist from an indoctrinated Batarian mining colony controlled by Leviathan. The ensuing conflict can lead to different results, depending on your choices, and the rogue Reaper Leviathan can join you as a war asset if that’s the way your Shepard rolls.

More information on the Reaper’s origins may also be divulged, which gets our Mass Effect fan hearts all aflutter.

The official announcment of this DLC is rumored to be part of Bioware’s plans for its San Diego Comic Con panel being held on Saturday. Guess it won’t so much be a ‘hey guys we’ve got this awesome new DLC for you’ type announcment anymore but rather a ‘yeah – that stuff you know about that’s happening? It’s happening. Officially’ announcement.

Exclusives. You just can’t keep them a secret for long these days. 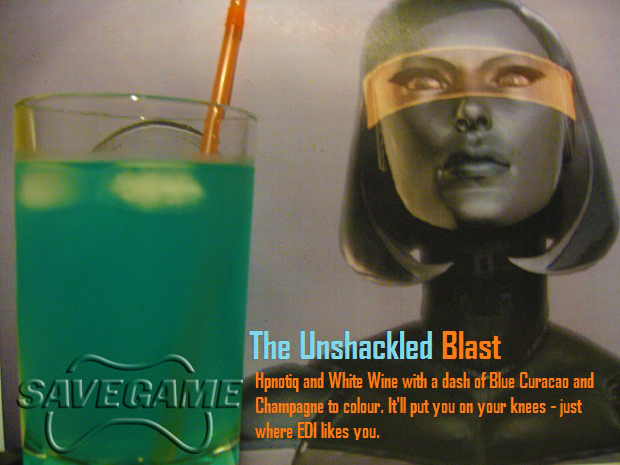