If you’ve been on the fence about whether to buy a new Xbox One console, perhaps this news will sway you: Microsoft have announced a Titanfall Xbox One console bundle to be released in Australia in March 13.

The bundle, which will retail in Australia for $599, will include a standard edition Xbox One console, a Kinect peripheral, a wireless controller and chat headset along with a download code for Titanfall and a voucher for one month of Xbox Live Gold. Presumably, once you have discovered the wonders of multiplayer online gaming, you will pay the money for a gold subscription, thus justifying the one month ‘try out’ voucher. The download code for Titanfall is expected to be in the range of 40gb size, so those thinking of purchasing the bundle should hope to have a good internet connection, and some time to allow the game to download.

The bundle is available to pre-order at participating retailers. According to the press release, these bundles are only offered for a limited time to celebrate the release of Titanfall. For those wanting to know what Titanfall is all about, check out our hands on preview with the beta. As Titanfall is being hailed as a console seller, it will be interesting to see the sales figures for this bundle, and whether it increases the numbers of Xbox One’s in homes across the country, and the world.

Perhaps I’m an old school gamer, but I prefer having a physical copy of a game. Download codes seem to be where the industry is heading, but for me there’s nothing quite like holding the game in my hands.

For more information about the Titanfall bundle, check out the official website here. 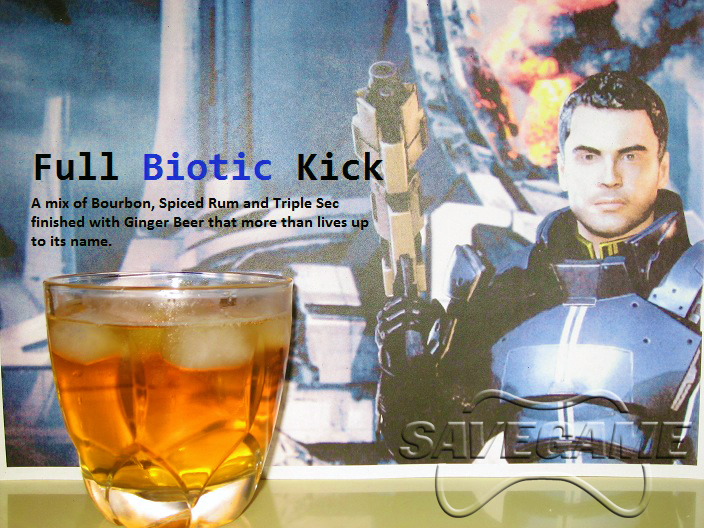