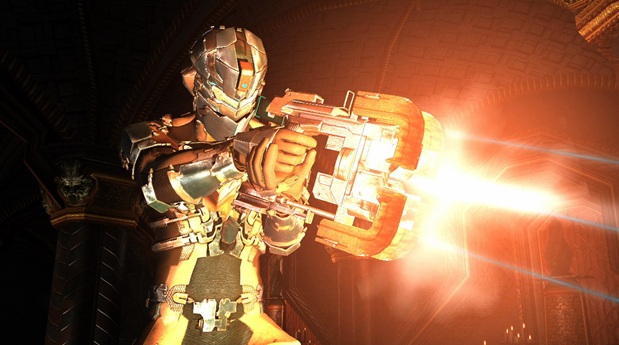 Despite even being officially announced yet, it appears details regarding the plot of Dead Space 3 have already found their way onto the internet. According to a post at Siliconera, Dead Space 3 starts with Isaac aboard a command centre, where he agrees to rescue a woman on Tau Volantis and bring her to Mars. During the rescue mission, it becomes clear that Isaac has ‘changed’ – for what that means, read on, but beware – there are obvious spoilers below.

Apparently, Isaac has a split personality in Dead Space 3, and frequently during the course of the rescue mission converses and argues with this ‘Shadow Isaac’, who taunts him at every step. Players will be able to see this shadow version of Isaac as a separate on screen character.

No official word yet on these details from the game developers, but given they haven’t even officially announced that the title is in development, it might be some time before the above details can be confirmed.