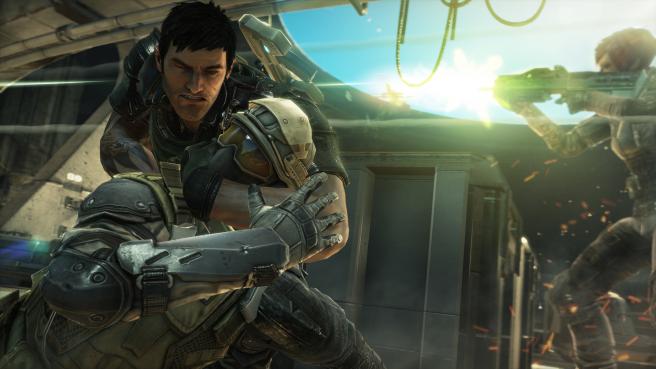 Do you need more Fuse in your life? EA is hoping you do, and they’ve even gone so far as to release an all new trailer for their upcoming co-op shooter.

Entitled ‘The Dalton Rules’, the new trailer showcases a routine operation which ignites into a full-on global arms race over Fuse – a powerful yet very volatile alien substance. It’s now left to you and three other team-mates to stop Raven – the rogue paramilitary force who have stolen Fuse from the U.S Government.

Fuse releases on PS3 and Xbox360 in March, and is set to feature four player co-op and a variety of weapons – and given Fuse is being developed by Insomniac Games (they of the Ratchet and Clank and Resistance fame), you can guarantee the weapons will be a major focus of the game.