Yes, it’s that time again.  Nintendo’s President Saturo Iwata has once again stepped in front of the cameras and delivered another uplifting presentation to the Nintendo faithful.  He brought along new footage from a number of upcoming releases, from Donkey Kong Country: Tropical Freeze to Bayonetta 2 and more.  See all the trailers for youself by reading on.

Can you believe we’ve entered the fourth year of Nintendo Direct presentations?  The very first one debuted in October of 2011, back when we all still thought that the Wii U was funny, and not… well, kinda sad.  I have to give Nintendo credit; I didn’t think they would stick to this format for so long.  This newest Direct presentation featured new looks at quite a few upcoming titles, for both the Wii U and 3DS.  Iwata started the presentation off with the reveal of a brand new character for Super Smash Bros: Punch Out’s Little Mac.  Check him out below.

I can’t be the only one who got excited when the Punch Out music kicked in, can I? There’s still no firm release date for the latest Super Smash Bros game, but it will be coming to Wii U and 3DS sometime this year. Next up was a look at the upcoming Mario Golf: World Tour for the 3DS.

Gotta love the ESRB warning for “comic mischief.” That’s the label they slap on a game when they can’t think of anything else remotely dangerous about it. One notch above comic mischief on the ESRB Threat-O-Meter is comic violence, which you’ll find plenty of in the new trailer for Kirby: Triple Deluxe.

If that game was any more deluxe, it would come wrapped in fine Corinthian leather. Kirby: Triple deluxe hits store shelves this May for the 3DS. Sticking with the 3DS, Iwata showed off a new trailer for Yoshi’s New Island, a sequel of sorts to (IMHO) one the greatest platforming games of all time, Super Mario World 2: Yoshi’s Island. I dare you to watch this trailer and not be overcome with cuteness.

See? Couldn’t do it , could you? It was Yoshi’s little “hapahapa-tum” flying noise that broke you, wasn’t it?

Moving on to the Wii U, Iwata presented the launch trailer for Donkey Kong Country: Tropical Freeze, which will be released next week.  The gameplay on display in this trailer will make any platformer fan very, very happy.  From the gorgeous, imaginative environments, to the truly enormous bosses, it looks like Tropical Freeze will be another winner for Retro Studios.  Take a look.

It wouldn’t be a Nintendo Direct without a Mario Kart trailer, right? By now, you pretty much know what you’re gonna get with a Mario Kart game, but those upside down hover bike tracks look pretty friggin cool. Mario Kart 8 gets released this May 30th. Check out the trailer below.

Finally, there’s Bayonetta 2. I have absolutely no idea what’s going on in this trailer. There’s talk of witches and sages, heaven and hell, an enchanted mountain, the Phantom of the Opera, a kid with glowing cornrows, Bayonetta smacking a horse on the ass… sh*t’s whack, yo. But it looks drop dead gorgeous. Watch it for yourself below.

There was a whole lot more in the Direct presentation, including looks at upcoming eShop titles, and some battle footage from Monolith Soft’s still unnamed RPG, currently called “X.”  You can sorta tell that Iwata’s getting a little tired of referring to X as “the next role playing game from Monolith Soft.”  Give it a name, already!  Anyway, if you’ve got 40 minutes to burn, you can watch the entire Direct presentation below. Have fun! 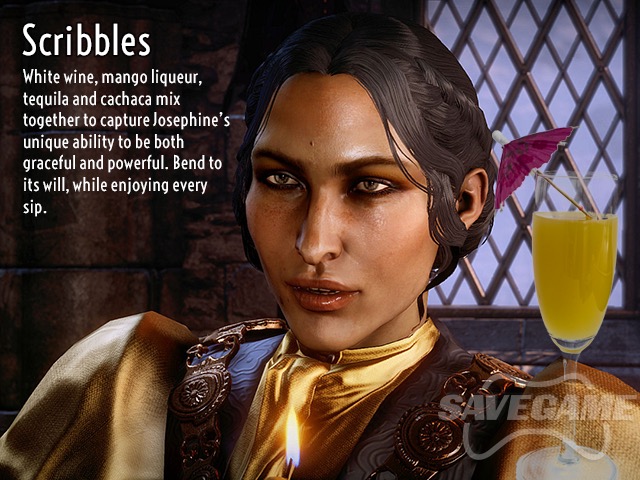