Nobody ever expects the Dragon Age Inquisition!  Actually, pretty much everybody did.  Bioware has finally given up trying to maintain the worst kept secret in gaming, and has officially announced Dragon Age 3.  Read on for the details.

To be honest, there aren’t that many details.  If Dragon Age 3 was a restaurant or a play, this is what we’d call a “soft opening.”  That fancy title screen up above?  That’s the only image we’ve got.  No story hints, no gameplay specifics, no specifics of any kind, really.  But nonetheless, an announcement was made today on the Dragon Age homepage by Mark Darrah, the Executice Producer of the Dragon Age franchise.  Mark hasn’t been nearly as visible as some of the other lead developers on the Dragon Age team, and he pokes fun at his own obscurity by introducing himself.

Oh, Mark.  You had us at D&D.  After the introductions, he went on to explain that the next Dragon Age game, entitled Inquisition, does indeed exist, and has been in full production for the last 18 months.  He made a point of saying that his team consists largely of Dragon Age veterans, and they they have been listening very closely to fan feedback throughout the development process.  They’ve gone so far as to open up a DA3 forum on the Bioware Social Network, encouraging fans to share their thoughts.  How much influence we’ll actually have over the game’s direction is debatable, but at least the developers are giving us the chance to have our voices heard.

Mark did drop one pretty big piece of news when he revealed that Dragon Age 3 will be running on DICE’s Frostbite 2 engine.  While the rumor had been floating around the internet for quite some time, it’s interesting that he chose to confirm it this early.  This is surely good news for gamers, as Frostbite 2 is a quantum leap ahead of the engines that powered the first two Dragon Age games.

Later in the day, EA followed Mark’s blog post with a press release of their own, which included a few more details.  Dragon Age 3 has a release window of late 2013, and is being developed by both Bioware Edmonton and Bioware Montreal.  The inclusion of the Montreal studio is intriguing, since it was the studio responsible for the multiplayer component of Bioware’s last game, Mass Effect 3.  Add to that the recent statement from EA’s Label President that he doesn’t greenlight single player experiences, and it becomes fairly clear that Dragon Age will contain some form of multiplayer.  I’m calling it right now, so mark your calendars.

In case you haven’t noticed, we’re all sorta big Bioware nerds here, so stay with us for all your Dragon Age news as development continues. 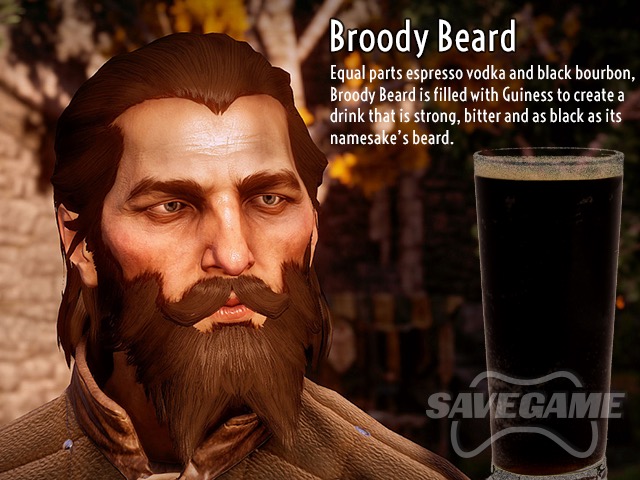