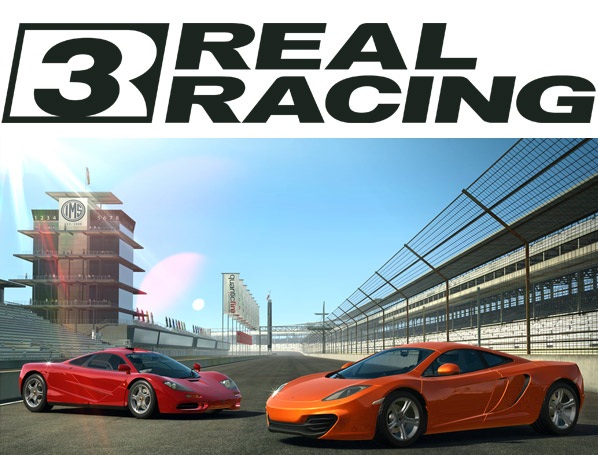 The second of the Real Racing 3 developer diaries has been released. In the series, the team at Firemonkeys discuss the inclusion of real tracks featuring in the game.

The Aussie made Real Racing series has been around since 2008 and the Firemonkeys team are looking to reveal additional information on the series through their dev diary videos. Real Racing 3 will allow players to race on real work circuits and control dream cars from manufacturers like Porsche and Dodge.