The Steam Summer Sale has commenced!

It’s time to grab your wallet, and take a long, hard look at your backlog of games.  It’s about to get a lot bigger.  The Steam Summer Sale is upon us once again, and it’s bringing more deals and steals than your willpower can possibly withstand.  Read on for the details.

The Steam Summer Sale kicked off earlier today with a selection of games that included AAA blockbusters, indie darlings, and maybe a few games that you’ve never even heard of.  Take a look at the initial offerings. 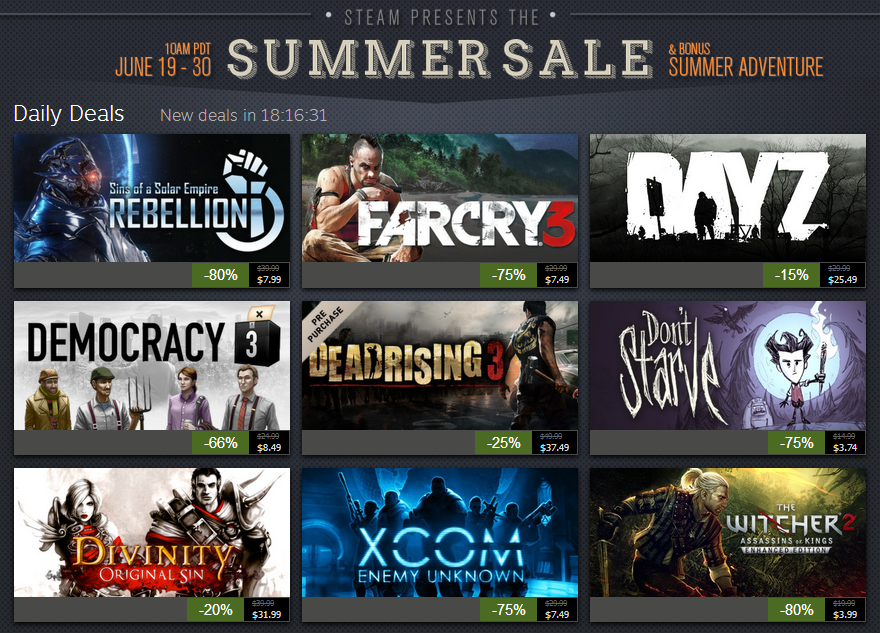 In addition to the new deals that appear every day, Steam is also offering flash sales which last no more than a few hours.  Right now, the flash sale games include Mirror’s Edge and Dead Island Riptide for $4.99 each, and Hotline Miami for a ridiculous $1.49.  There’s no use resisting.  You might as well get it over with.  Even though you’ll likely never finish most of the games you’ll buy, at least you can say that you got them at a great price, right? 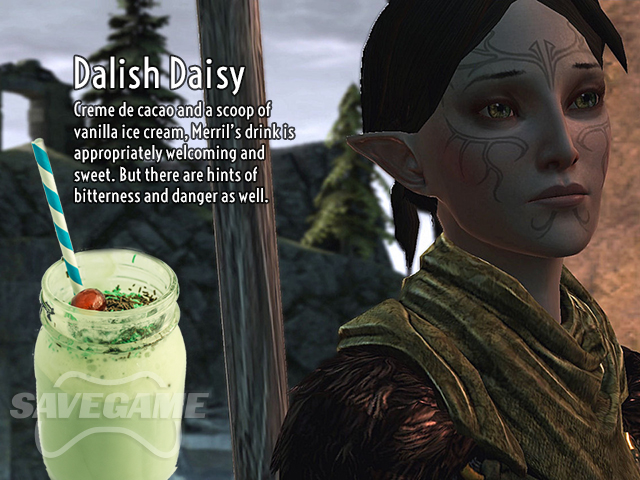