When Telltale Games said “early July,” they apparently weren’t kidding.  Their brand new DLC episode of The Walking Dead, entitled “400 Days” is being released this week, and it’s sure to be a lighthearted comedic romp through the zombie infested nightmare landscapes of the former United States of America.  Read on for the details.

The story first broke over at that plucky little site known as Imagine Game Network.  I like to call it IGN.  Maybe it’ll catch on.  Anyway, depending on what system you own, you could be playing the new Walking Dead as early as tomorrow.  Here are the known release dates.

In case this is your first time hearing about 400 Days, let me bring you up to speed.  As the title suggests, the DLC takes place throughout the first 400 days of the zombie apocalypse, and features five interwoven short stories which can be played in any order.  Decisions that you made in the first season of The Walking Dead will affect how the DLC plays out, and the actions you take in 400 Days will have an impact on Telltale’s second season.  All together, the five stories add up to a little over two hours of content, or roughly the length of one episode of the first season.  Sure, that’s not a tremendous amount of new content, but 400 Days will only retail for $4.99, and I’m pretty sure it’ll be worth every penny.  If you’re still not convinced, check out the trailer below.

See what I mean?  Looks hilarious! 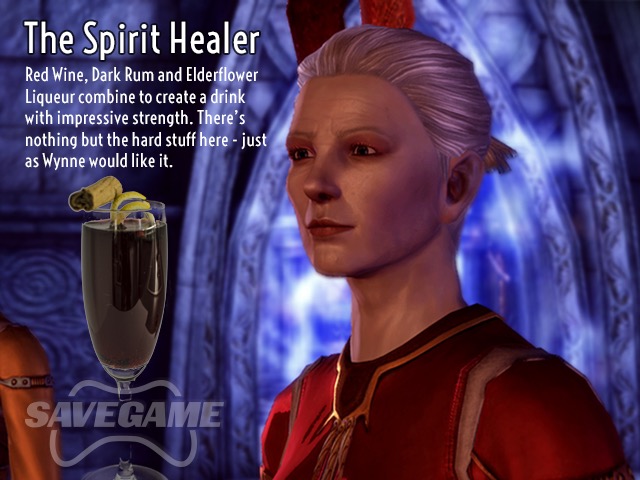