This latest trailer is entitled “Nowhere to Run,” and just like everything else we’ve seen from Wolfenstein, it strikes home the message that the game’s alternate 1960 is a very nasty place.  Unless you’re a Nazi, then I suppose it’s not so bad.  The world has been conquered by the Third Reich, and series hero BJ Blazkowicz finds himself fighting a hopeless battle with a handful of resistance fighters.  Hopeless, that is, until they get their hands on some sweet Nazi superweapons.  The trailer is packed with fresh looks at Wolfenstein’s impressive arsenal, from dual wielding machine guns, metal melting lasers, to a suit of armor that looks like something out of Mass Effect.  Check it out below.

Being developed by Machine Games, Wolfenstein: The New Order will be released worldwide this coming May 20th.  Remember that pre-ordering will get to access to the DOOM beta… whenever that is. 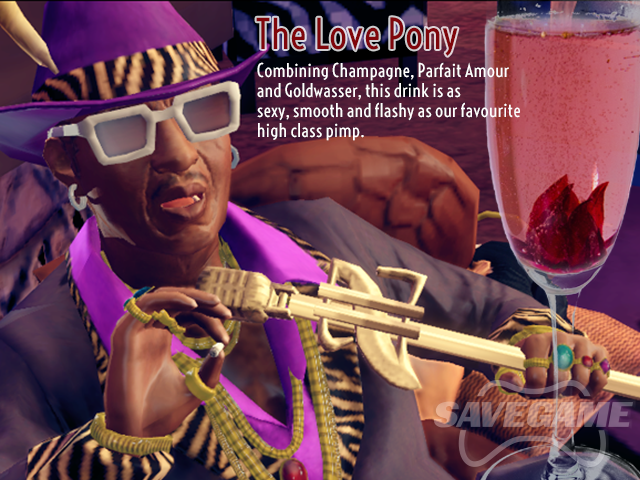