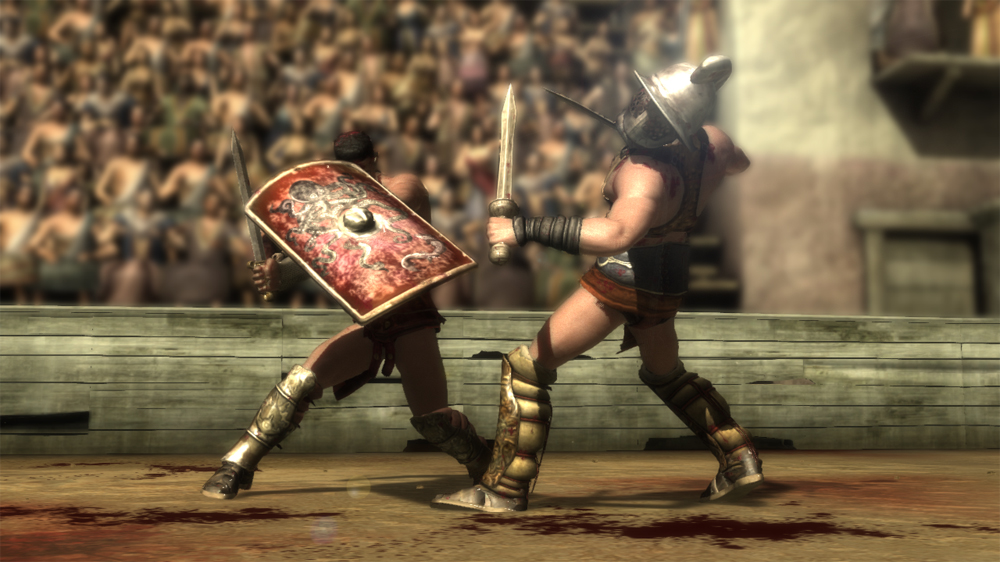 Let’s get ready to rummmmbllllleeeeeeee….Ubisoft has announced they will be bringing a new title into their stable of games – and that game will surprisingly be a fighter. Entitled Spartacus Legends, the game will take its inspiration from the Spartacus series by Starz Entertainment, and aims to portray all the primeval, hedonistic brutality of gladiatorial arena battles as seen in the show itself.

Ubisoft has promised the game will feature a robust skill system, enabling players the ability to customise their chosen gladiator, and use thousands of weapon combinations to take down their opponents. Spartacus and Crixus will be available as fighting options, or players can choose to create their own gladiator and use them to battle against friends offline, or online in multiplayer.

Liam McIntyre, who plays the titular Spartacus in the series, will be lending his likeness and voice to the game, and has also apparently provided quite a deal of feedback to the development team.

Spartacus Legends will be released early 2013 for PS3 and Xbox360. 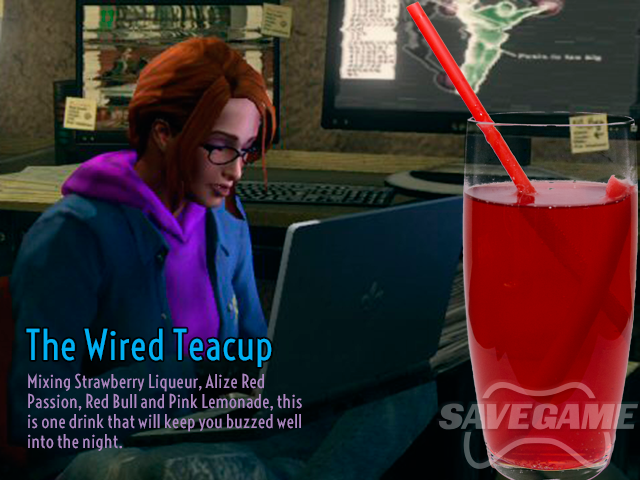